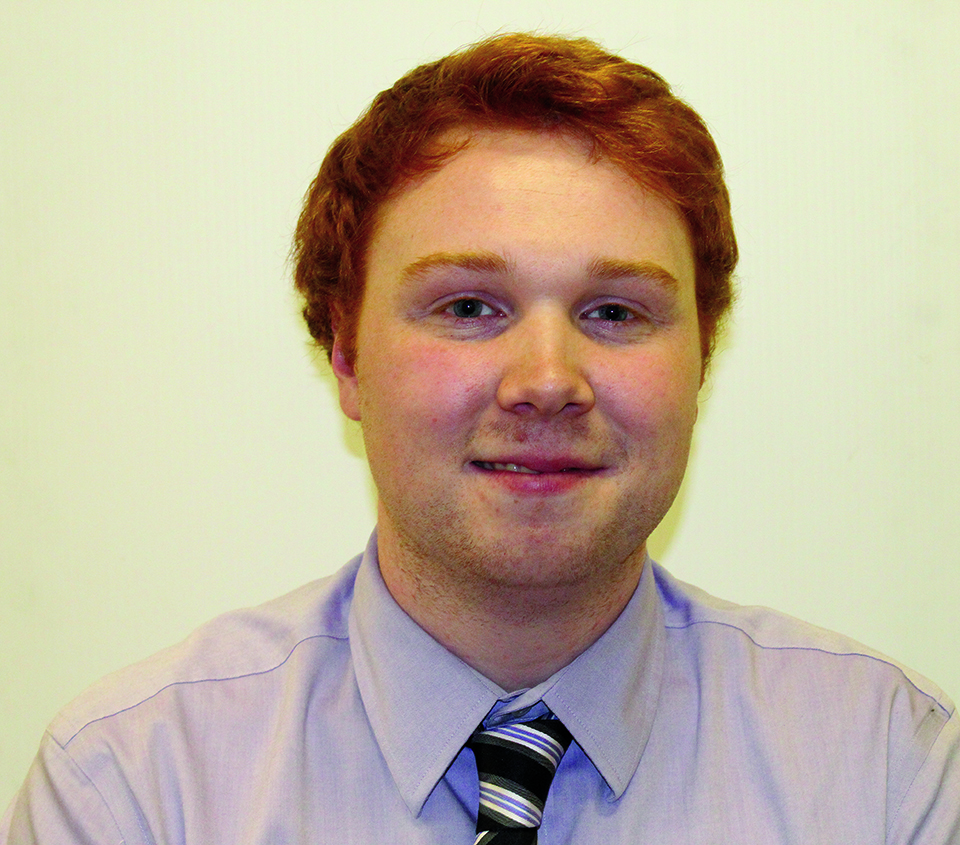 Last time we spoke I was whining about not being able to see all of the Oscar movies. Well, I managed to do it.

I was able to do it just in time, seeing the last movie (“Hidden Figures”) the day of Oscar Night.

I’d be remiss to not immediately mention the beautiful mess that was the Best Picture presentation on Sun., Feb. 26.

Right when it seemed like the Academy Awards were going to be safe and boring by giving the trophy to the Hollywood movie that brags about how great Hollywood is, they flip it on its head – unintentionally, of course.

I liked “La La Land”, but it was the easy movie to give the award to. Though, I do believe giving Best Picture to “Moonlight “is in part a response to the “#OscarsSoWhite” movement of last year.

That’s not to say it was undeserving of the award, because it was a wonderfully crafted story of an outcast living in a very rough neighbourhood. I just feel if there wasn’t the major controversy last year, voters probably wouldn’t have hesitated to vote for “La La Land”.

At one point in Jimmy Kimmel’s opening monologue, who did  pretty good job hosting, he made a joke about “Moonlight “and most people didn’t understand it. It wasn’t the most complicated joke, but it was one of the few where I laughed out loud.

“You didn’t see [the movie] did you? Oh, but you love it so much,” he said after people didn’t get the joke.

I can’t repeat the joke because, well, it was pretty crass and I like my job.

But it leads me to continue my belief the movie was just voted for by some in principle, but that’s not necessarily a bad thing.

“Moonlight” wasn’t my immediate favourite (that probably goes to “Arrival”), but sometimes it’s about what a movie stands for that should win it.

“American Beauty” isn’t necessarily the best movie of 1999, but discovering the peculiar and rebellious side of suburbia is certainly something people wanted at that time.

I didn’t think “Boyhood”, which ended up losing to “Birdman”, was flawless, but based on the concept alone, I feel like it should have won. For those who haven’t seen “Boyhood”, it’s the movie that filmed a short film every year for 12 years with the same actors.

“Moonlight” was the far more riveting story between the two, so when the “La La Land” producers were uncomfortably told “Moonlight” had actually won, I couldn’t help but laugh.

Those guys did handle the whole situation with class though. The one producer (I don’t know who he is) staying on stage to personally hand over the trophy to the Moonlight team was a nice moment.

Very rarely has the Oscars been exciting the way it was this year. I probably haven’t agreed with the winner since “Argo” won in 2012. Sure, “Argo” really diminished the role Canadian Ken Taylor played in getting American citizens out of war-torn Iran, but good gosh, that movie was impressive.

This is one of the first years where I’ve thought every movie was at least OK, which is nice. Even though “La La Land” as a story was lacking, from a technical aspect it was unmatched by anything I’ve seen in quite some time.

“Arrival” is a very smart sci-fi movie and as I said, it may be my No. 1 pick from this year’s bunch… I’m not too sure though, I’d need to re-watch a few of the nominees to make sure.

“Hacksaw Ridge” has its moments, but was a relatively middle-of-the-road war movie for me – it’s still worth a watch considering its based of a true story.

“Hell or High Water” was probably the only “fun” movie of the bunch. It’s a “cops chase bank robbers” story and sometimes those simple ideas just work and it certainly did here.

Then some quick thoughts:
• “Fences” was fine, Denzel Washington was great.
• “Hidden Figures”, like “Hacksaw Ridge” is a fascinating true story, but the movie didn’t do much for me.
• “Lion” was solid, but dragged a lot in the middle.

This was one of the first years I didn’t watch the entire ceremony and honestly it made it so much more enjoyable. Not having to sit through speeching from awards like Best Sound Mixing or Best Hair and Makeup made the show go by a lot quicker.

Plus being in Saskatchewan instead of Ontario makes it nicer, with it ending at 11 p.m. rather than midnight.

Here’s hoping next year’s awards can have the same consistency this one had… And a few more awkward moments for my selfish enjoyment.