These are ‘real’ runners 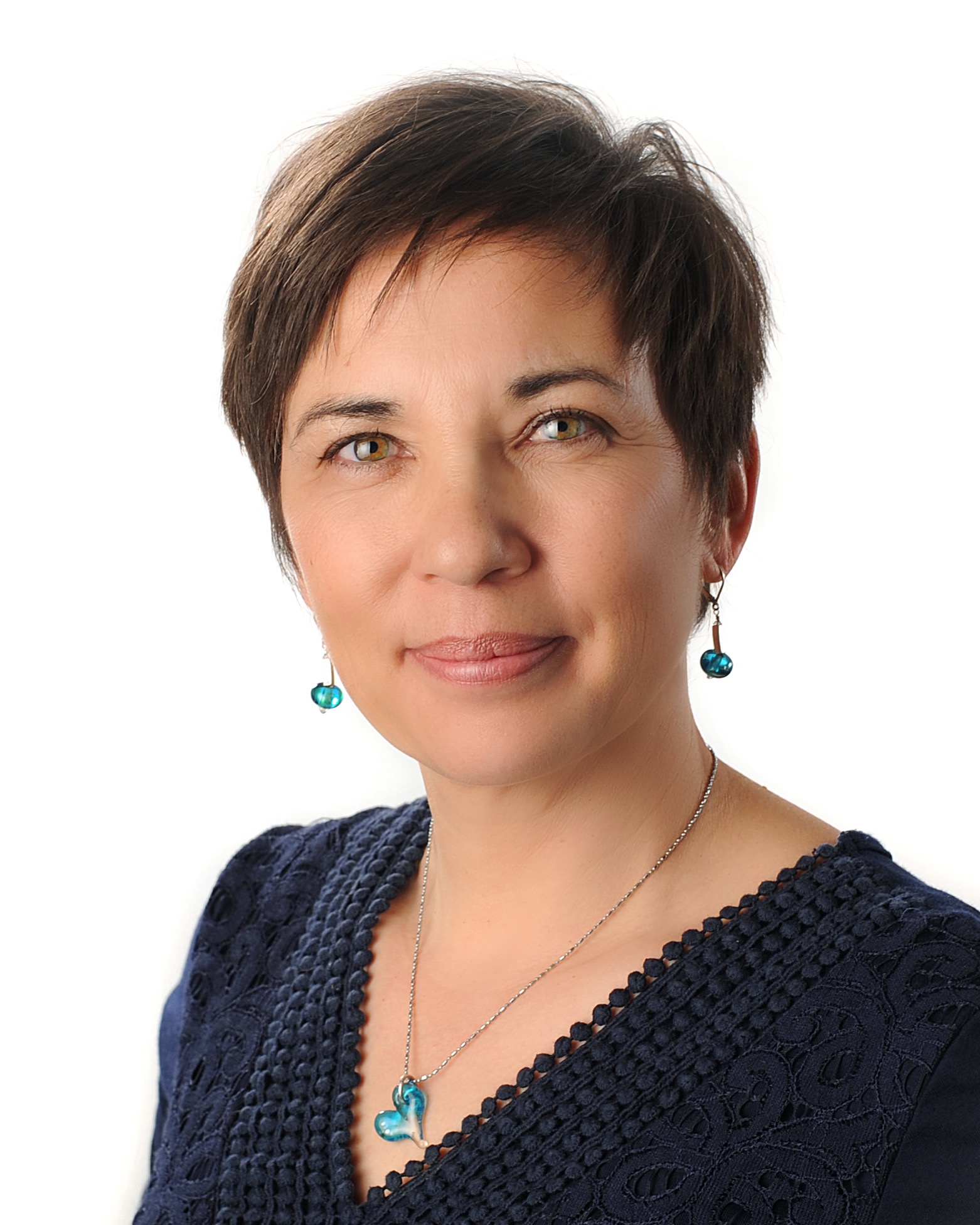 To me, it’s a bit like church. I hit the nearest gravel road and while other’s pass me on their way to Sunday service, I commune with the clouds, Mother Nature and the flying stones beneath my feet.

I guess I would consider myself a ‘runner’, that is before I met Carnduff veterinarians Dr. Marcel Macfarlane and Dr. Dawn Pauwelyn.

This husband-wife vet team not only own and operate their own large and small animal clinic in southeast Saskatchewan, but they run hundreds of miles a week. Oh, and they also have three active children (aged eight, 12 and 15) who they also run after, following them from piano to volleyball to running.

As I began to hear about the herculean efforts of these two super-human runners, I felt less and less like a runner myself. If I were to draw an agricultural-based parallel, I’d say they are thoroughbred race horses while I’m a little like that aging plug horse on trail rides who simply goes nose to tail with the next horse and plods all the way home.

These racers on the other hand, well, they run 26 miles a little like it’s a short jog through the pasture. After running their first half marathon (13 miles) in 2005, they began upping their mileage until they were running ultra-marathons several times a year.

Now let me tell you a bit about this ultra-marathon business. Technically, it’s anything over a marathon (26 miles), but for Macfarlane and Pauwelyn, it has reached 100 miles. Yes, I said 100 miles. If you were Marcel Macfarlane, that would take you 22 hours and 44 minutes, meaning you’d run through the night with nothing but a few short nutritional (coffee) breaks.

They have sometimes gone to extreme and unusual lengths to fit lengthy training runs into their busy small-town schedules. Pauwelyn has ran 15 miles back to town after dropping off a car at her in-laws’ farm while Macfarlane has jogged 30 miles to the U.S. border and back for a parcel.

Macfarlane can also be found running next to a horse and rider as part of his quest to reach his weekly mileage in entertaining ways.

I don’t even sit and drive that far without a nutrition/coffee break, never mind keeping up with a horse for several hours. And as for running beside a horse, well that’s just preposterous—I prefer to be on the horse’s back so they can do all of the work. And even if a horse was lugging me around in a saddle, I’d never last 100 miles, and nor would my horse.

“I’m always looking for ways to make training interesting, so I’ll call up my buddy Jake and say, ‘you ride, I’ll run,'” said Macfarlane, adding that while a horse has more speed, humans can have greater endurance.

Relying on his vast knowledge of equine physiology, Macfarlane said that when the environmental temperatures rise, a horse can’t cool off as quickly and that’s where he can outperform a horse.

“I’ve done runs with Jake and when we got back in after eight miles, those horses were beat, but I was still okay,'” said the 45-year-old vet.

And so, as I reflect on my little 5K and 10K runs here and my half-marathons there, I feel a bit like a rural running reject compared to my running compatriots just up the road.

I used to call myself a runner.