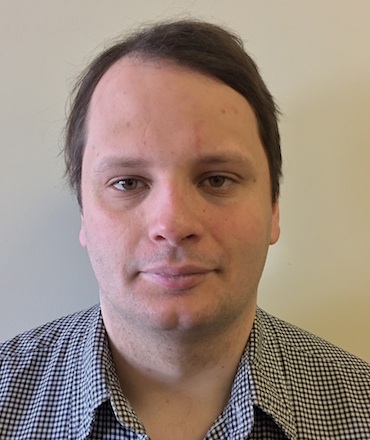 The Saskatchewan Association of Rural Municipalities (SARM) wrapped up their convention in Regina last week. The convention, which ran from March 13 to the 16. During the conference a number of issues were discussed and even in some cases debated on. Perhaps one of the most interesting parts of the convention was looking at the motions which
were introduced and voted on by the members of the organization.

This can be seen when one looks at the motions that are brought to the floor of the convention to be voted on by all of the members at the convention.

These motions generally call on SARM to lobby the provincial government to enact policy changes. In looking at a number of the motions brought to the floor at this year’s convention it is clear that RMs are facing a number of challenges which are quite similar, a good example being the three different motions brought to the convention floor calling on the provincial government to pass measures to deal with the spread of clubroot, which is a crop disease found in soil.

One would be hard pressed to find an RM where agriculture does not play a major role in the local economy, making this a major issue for virtually every RM in the province.
Another motion brought to the floor of the convention which caught my eye was one calling for the provincial sales tax (PST) which is now applied to municipal construction
contacts be rebated to RMs.

The motion mentioned that many RMs have infrastructure deficits already and that the extra six per cent cost is having a serious effect. Overall 22 different motions are listed on
SARM’s website.

There is not enough time or space here to go through all of them, but what the motions do make quite clear is that this province’s RMs are dealing with a number of challenges. When looking at most of the motions the underlying theme in most is that RMs are faced with a number of financial challenges related to keeping up the infrastructure they are responsible for.

What has led to these issues I am not sure, but what does appear clear is that this is not likely a challenge which will be going away any time soon. This is because as rural populations overall continue to age this means fewer rate payers to pay into maintaining this vital infrastructure.

The issue of where the money to pay for important public goods will come from in the future is one the provincial government and RMs need to start looking at now as kicking the can down the road will only make things worse.