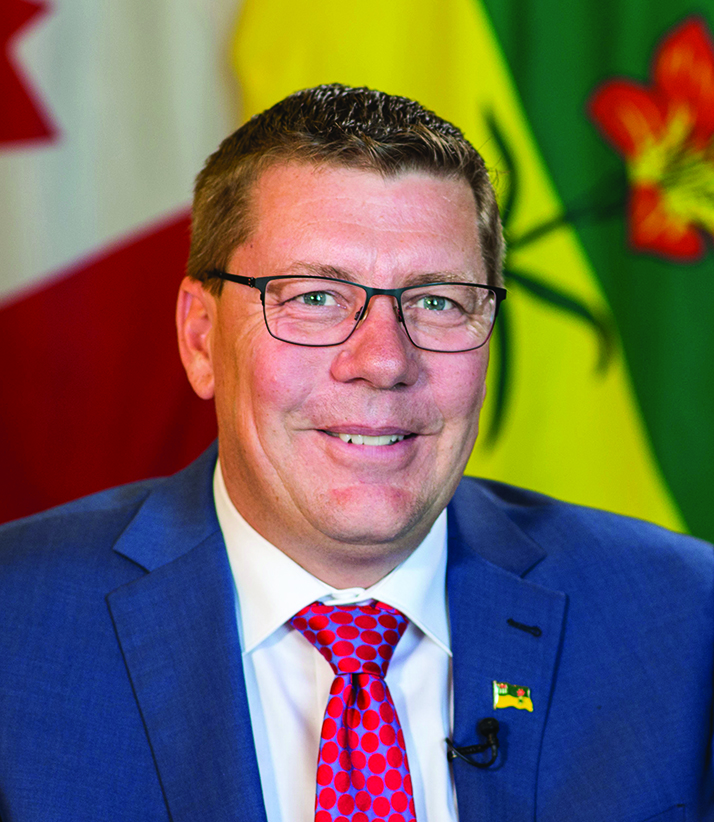 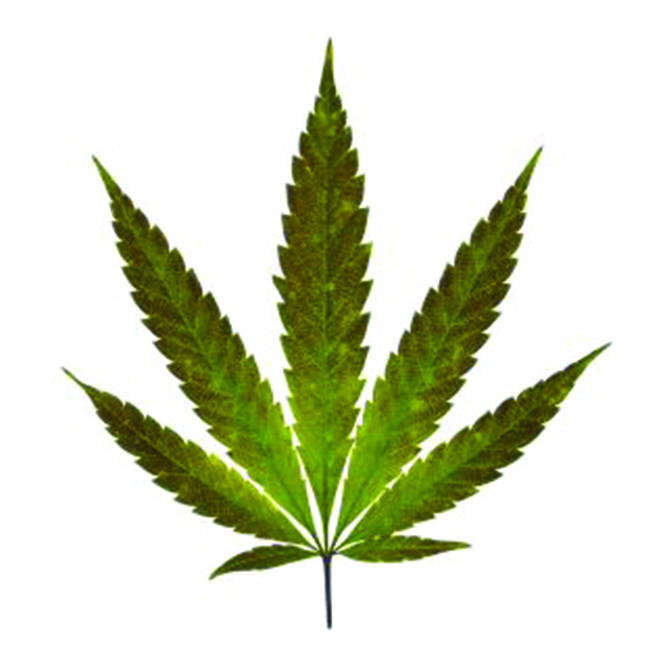 BY MARCUS DAY Once a shop, then a Chinese restaurant, and until a few weeks ago a bakery and deli. Now 113 Harder Street is… Read More »

In January 2018, Saskatchewan RCMP received the complaint of an individual whose name was used without his permission and knowledge in a fraudulent transaction online.… Read More » 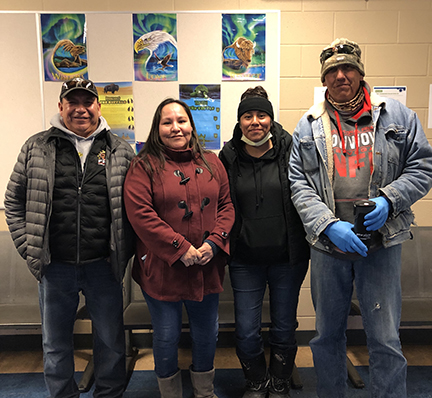 Francis back as Chief

BY MARCUS DAY Alvin Francis has been re-elected Chief of Nekaneet First Nation by an overwhelming majority. He will head a leadership team containing two… Read More » 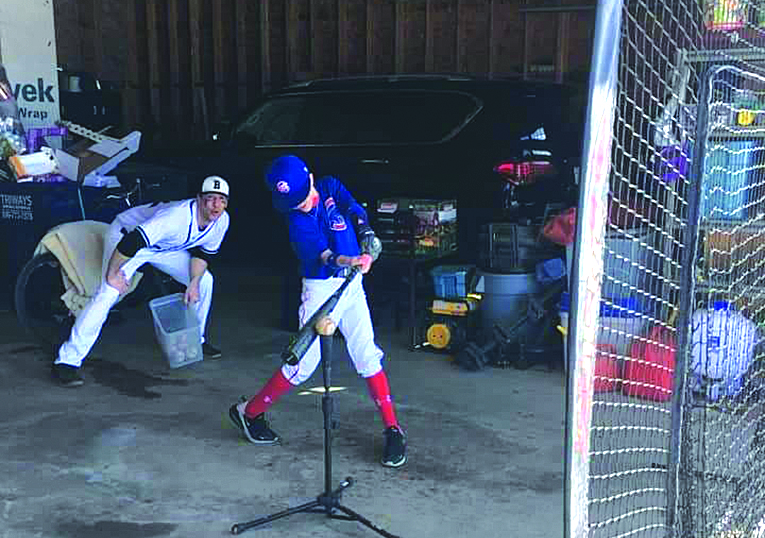 Families find ways to deal with week one of school closures

BY CHRISTINE BRODERICK Schools are officially closed, for an indefinite amount of time, due to concerns of COVID- 19. On Monday, March 16th, the Saskatchewan… Read More » 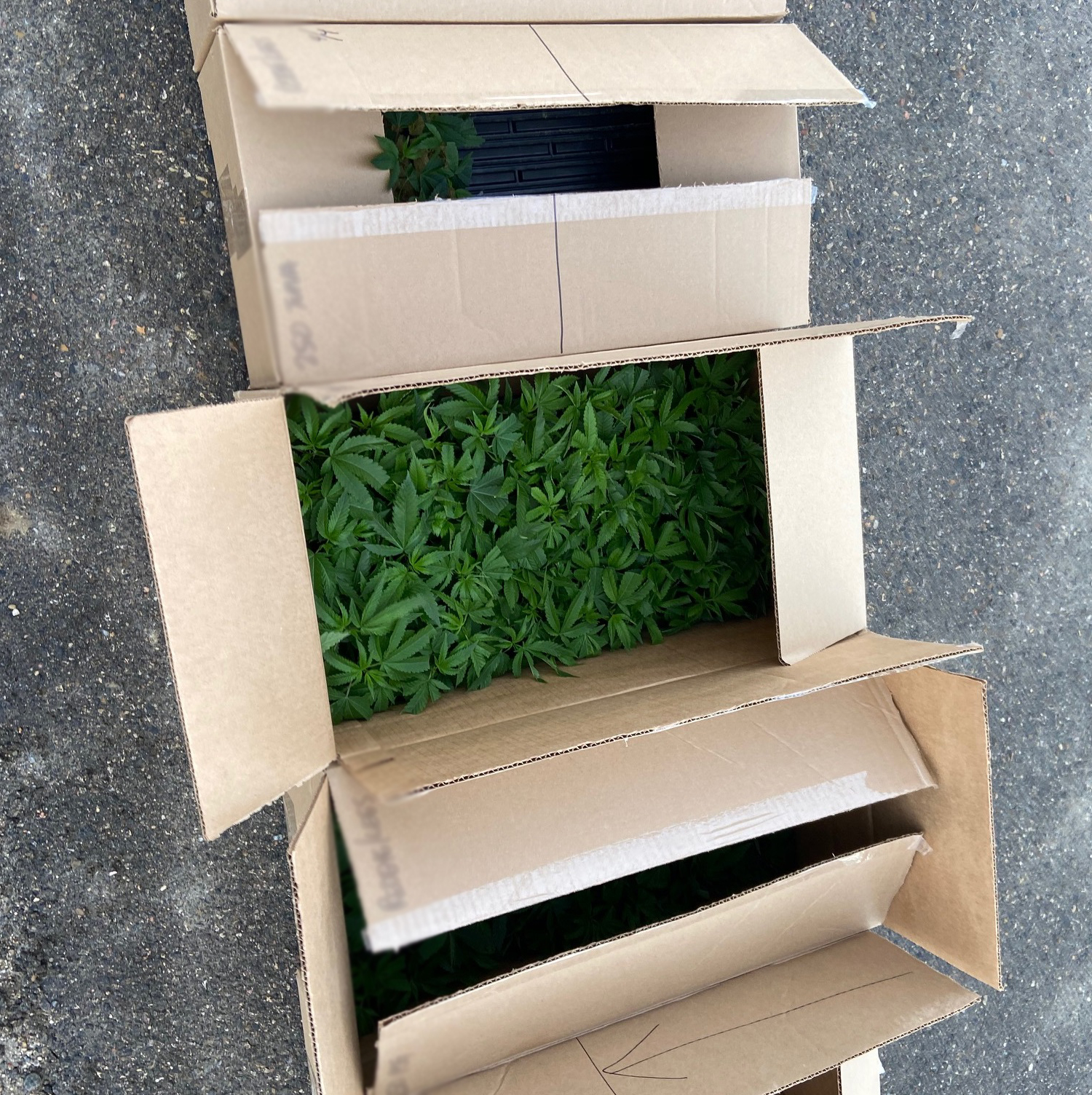