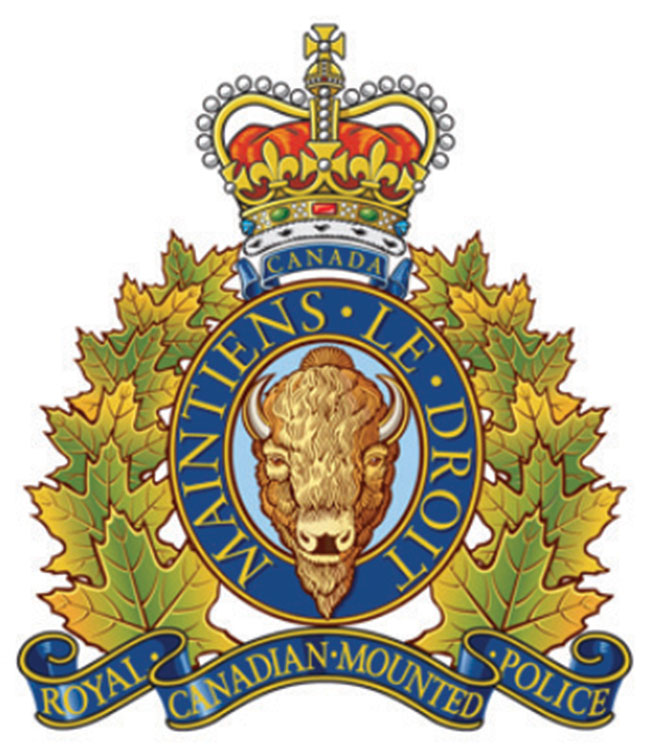 A Consul man was arrested after reportedly wielding a meat cleaver on a Greyhound bus.

The 29-year-old man is facing five charges as a result of the incident on March 15, including forcible confinement and assault.

The bus was travelling east of Regina on the Trans-Canada Highway around noon when other passengers noticed the knife. The bus was then pulled over on the highway between Sintaluta and Wolseley.

RCMP arrived about nine minutes after receiving the call to the scene, according to Indian Head RCMP Sgt. Ryan Case.

“He wasn’t on the bus by the time we got there, he was off into a field so we had to set up containment and a perimeter and he eventually gave up without incident,” Case said.

There was a 45-minute window between RCMP surrounding the suspect and him giving himself up, according to Sgt. Case.

It’s unclear why exactly the man brought the knife onto the bus, Case added.

“Whether what he did was planned or not, we can’t say one way or another,” he said.

The man did not receive a charge for uttering death threats, Sgt. Case added.

The suspect didn’t threaten anyone “per say. Otherwise we would’ve had a charge for threats as well,” said Case

There were no injuries reported as a result of the incident.

In a statement sent to Maple Creek News, Greyhound said the situation was handled correctly by the driver.

“Aggressive behavior and prohibited items are considered a serious offense, and a customer will be removed from the bus,” the statement said. “Should a passenger become unruly while en route, the driver will pull over in a safe location, remove the customer from the bus and contact the local authorities.”

The statement adds the company was completely cooperative with the RCMP. It’s important to act fast in any potentially dangerous situation, Greyhound’s statement said.

“We have a zero tolerance policy with regard to unruly or aggressive customers, as well as prohibited items such as weapons, firearms, drugs and alcohol,” the statement said.