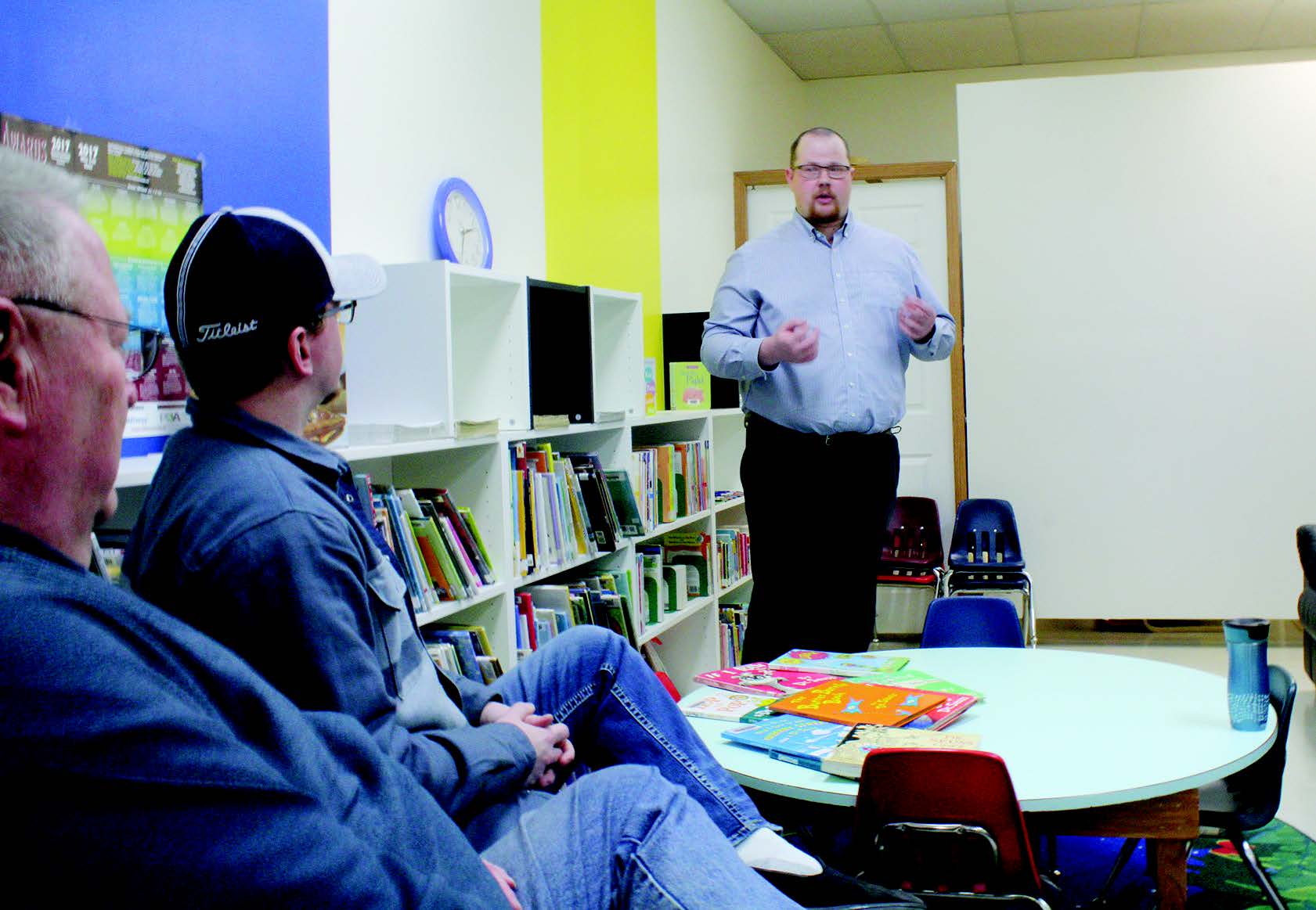 Feb. 25 to Mar. 3. marked Freedom to Read week across Canada. The week is organized by the Freedom of Expression Council of the Book and Periodical Council.

The Book and Periodical Council is an organization which represents a variety of people in the publishing industry. In Maple Creek, the public library marked the occasion by hosting a talk by Andrew Moore, who is a rural branch manager with the Chinook Regional Library.

The talk was entitled Censorship and Seuss. Moore explained he felt talking about censorship and Dr. Seuss was a good fit because most people have read at least one of his books. He said this flies in the face of what many people think when they hear about books being censored.

“Censorship tends to happen to books I haven’t read myself,” he said.

While performing social media research Moore discovered there have been attempts to censor Seuss’s work in Canada, despite Seuss being a world renowned author.

“I was a bit surprised … and about how recent (some) of those attempts were,” he said.

The rural branch librarian said he discovered the beloved children’s author works had seen attempts to censor them almost by accident.

The event was held in the library’s reading room. Moore began the talk by discussing the definition of censorship and where the word censorship originally came from. He then spoke about Seuss’s career and noted how the author did not just write books for children, but also for adults, in addition to working as a political cartoonist in advertising.

He also touched upon specific controversies which have involved a few of Seuss’s titles. One of these controversies involved the book Hop on Pop, which was originally published in 1963. The Toronto Public Library received complaints that the book promoted violence against fathers. The book was not banned as a result of the complaint. The Vancouver Public Library also found itself at the center of a controversy involving Seuss and one of his books.

This time the book at the center of the controversy surrounded the Great Butter Battle Book. People complaining alleged the book glorified war. In the end the Vancouver library decided against banning the book. While attempts to remove Seuss’s books from public library spaces in Canada have been fought off for the most part, there have been instances in the United States, specifically Oregon, where his books have been banned.

Moore said Freedom to Read Week presents an important chance to talk about censorship. “(It’s) important to engage with all kinds of works,” he said.

Along with the opportunity to talk about censorship, Moore said the week is good too in that it gets people thinking about how important intellectual freedom is.

“Being able to choose what to read is … critical to public libraries,” he said.