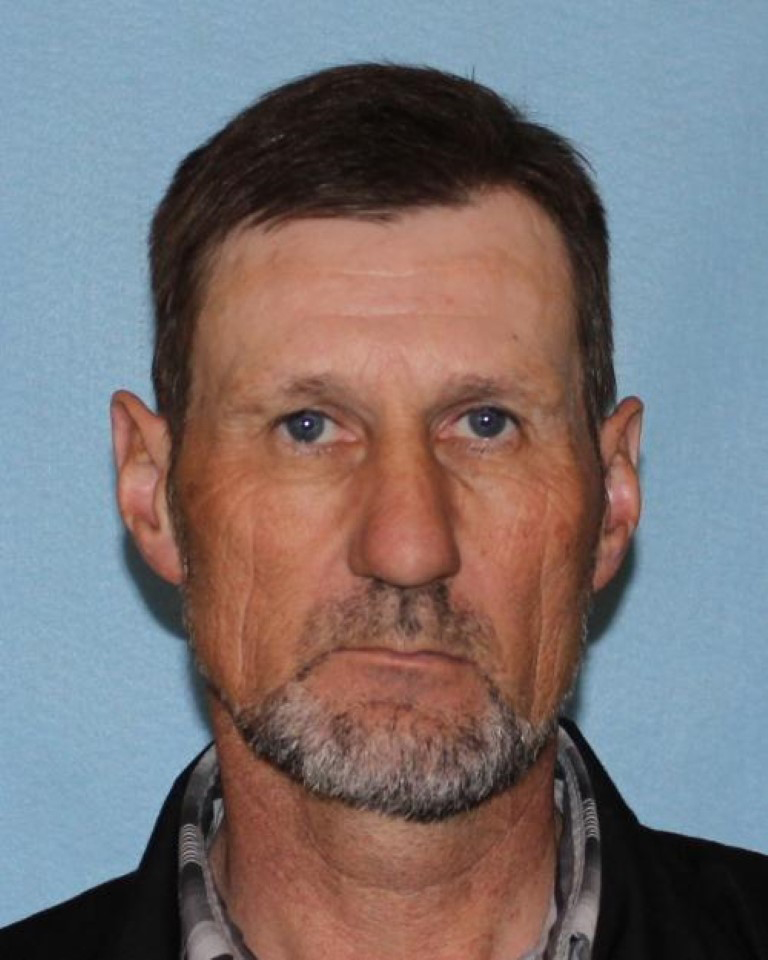 Ponteix RCMP is asking the public’s assistance in locating 54 year-old Peter Entz from the Vanguard Hutterian Colony.
Entz was reported missing to RCMP on April 20, 2018. He was last seen leaving the Colony April 19, 2018 at approximately 5 p.m. He is known to travel to the Swift Current area; however, it is unusual for him to not return to the Colony the same day.
Entz is described as 5′ 10″ tall with an average build. He has short brown abd grey hair with a full grey beard. Entz has blue eyes. 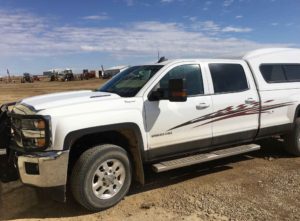 He was last seen driving a white 2016 Chevrolet Silverado 2500 HD long box truck with a red checkered striping decal on the side, licence plate 757 KWW. See attached photo for reference; however, the truck Entz was driving does not have a topper on the back.