In January 2018, Saskatchewan RCMP received the complaint of an individual whose name was used without his permission and knowledge in a fraudulent transaction online. Saskatchewan RCMP Federal Serious and Organized Crime (FSOC) Unit investigated further and discovered that this incident of fraud was linked to several other frauds with victims across Canada.

Over the course of 18 months, FSOC used intelligence-based policing to conduct a thorough investigation, which involved a series of surveillance operations, numerous interviews and the acquisition of several judicial authorizations to investigate over 50 Canadian bank accounts.

As a result of this investigation, FSOC identified five individuals, living in Regina at the time these crimes were committed, who are suspected of being involved in the operation of these online scams.

Police determined the five individuals have ties to what is believed to be a larger international criminal organization involved in the long-term running of online romance scams. This criminal organization was found to be responsible for defrauding victims of a combined total of over two million dollars through online romance scams over the past two years.

In relation to this investigation, on January 15, 2020, Saskatchewan RCMP arrested 28-year-old Austin Newton. He has been charged with the following:

Austin Newton is scheduled to make his next court appearance at the Regina Provincial Court on April 21, 2020 at 2 p.m. via video.

Saskatchewan RCMP has issued a Canada-wide warrant for the arrest of the four other individuals involved in these romance scams. These individuals are facing different charges of fraud and possession of proceeds of crime. They are:

The four men could be anywhere in Canada. Anyone with information regarding the whereabouts of these four individuals is asked to call 306-310-RCMP (7267) or their local police service. Information can also be submitted anonymously through Crime Stoppers by calling 1-800-222-TIPS (8477) or submitting a tip online at http://www.saskcrimestoppers.com.

FSOC works in conjunction with domestic and international partners to disrupt, dismantle and support prosecution of serious and organized crime groups and their members. 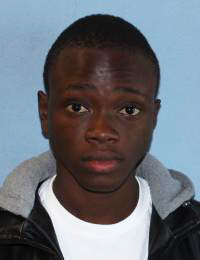 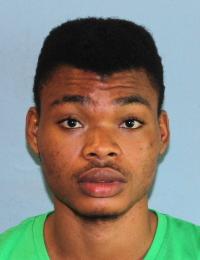 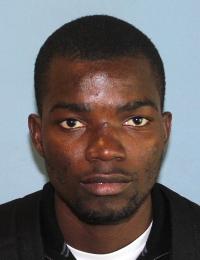 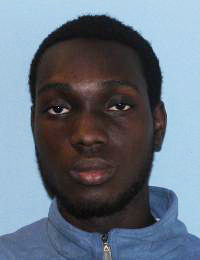