Who is dumping oil into sewage lines? 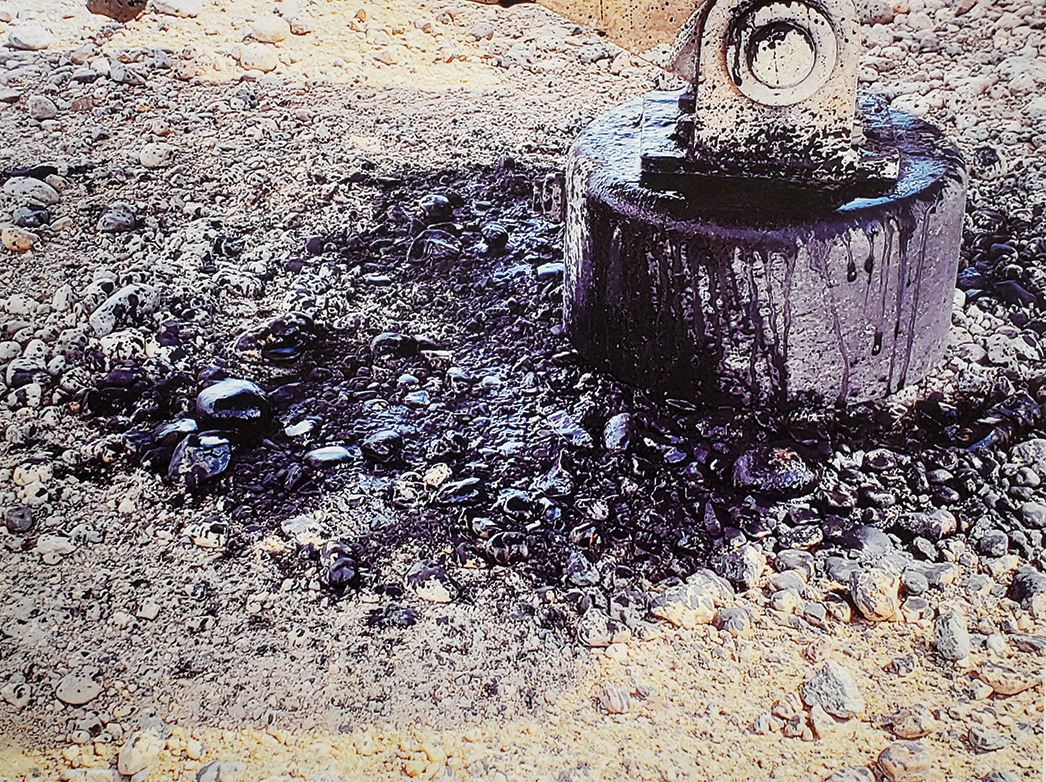 Oil and grease are being dumped into the Town’s sewage lines, laboratory results have confirmed.
Now, efforts are under way to find who is responsible.
Letters will also be sent to businesses and properties in the area, asking them to take great care with oil disposal.
“We need to start an education process,” said Michelle McKenzie, the mayor of Maple Creek last week.
It was in May Neil Bookout, the Town’s director of operations, revealed black oily water was found in lines leading to the North Lift Station.
Reporting to Town council, he said the problem came to light after Sanatec was doing yearly maintenance on sewer lines.
All went well except for the last two lines leading to the North Lift Station, he reported.
“They found and pulled out heavy black oily water (two pictures attached),” he wrote.
“We did notice this the last time it was cleaned out, but it was much lighter and not really noticeable unlike this year.”

In his July report — read out by Kerrie Chabot, acting chief administrative officer, at the Aug. 11 council meeting — Bookout wrote, “The lab results came back from the North Lift Station and they confirmed the sludge itself is 39 per cent oil and grease, and 50 per cent of the oil and grease is petroleum — meaning someone is dumping this into our sewage lines.”

In contrast, there was good news about the East Lift Station, where maintenance has been completed.
“Everything went well,” said Bookout.
Coun. Cara Teichroeb expressed concern about the North Lift Station findings. She wondered whether there was a way of discovering where the dumping was happening. Chabot replied Bookout knew how to find out where the oil and grease was coming from.

Coun. Teichroeb then asked whether there would be repercussions for the culprit. McKenzie said there would be, adding letters should be sent to relevant businesses and properties about dumping in the sewer system.