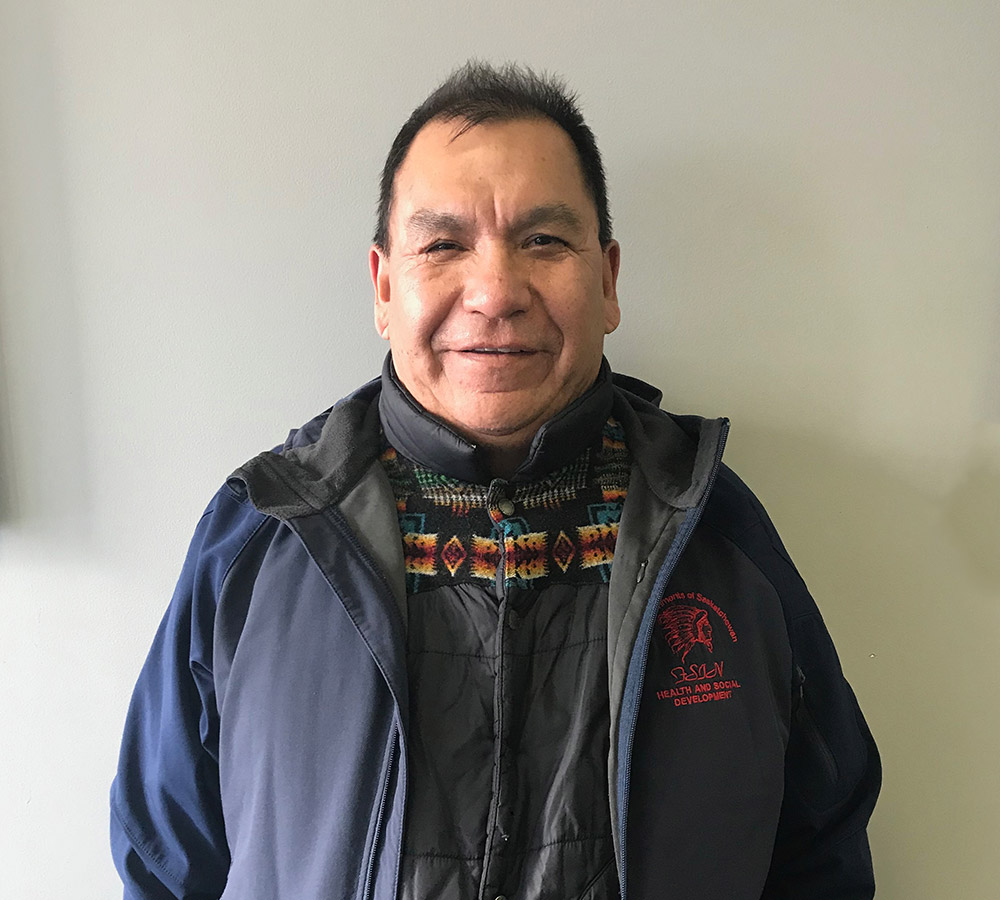 Four years ago, Chief Alvin Francis (pictured above) of the Nekaneet First Nation met with TC Energy. At this point in time, both sides negotiated one-year agreements. Agreements then, were sometimes between the amount of $50,000-$60,000 for a community, depending on what the request was for.
“How much have you made off of Mother Earth?” This was the question Chief Francis asked TC Energy. Traditionally, as First Nations people, we still own this — what we call Mother Earth, Chief Francis noted in discussions with TC Energy, at the time.
“This pipeline is coming through my traditional territory. What I want is a life cycle agreement of that pipeline,” Chief Francis also noted during discussions.
According to Chief Francis, he told TC Energy representatives he often struggled with day-to-day finances. “The first time I got in as chief, I had 24 young people want to go to school. I can only fund eight,” he told reps, four years ago.
Chief Francis asked TC Energy reps — “How do I find that? How can I get my young people educated, so they no longer struggle?” “I said, figure it out. It took them four years to come back to this agreement — equity position in Keystone XL.”
This is the first time industry or corporate Canada, Chief Francis said, is now involving us in profit-sharing, which is part of Truth and Reconciliation. “It’s finally being recognized. This is part of it. When they actually offered this, we said ‘yes’ to the equity position. But, back and forth, we wanted the best rate of return for our young people, for the next 30-60 years.”
“It’s on me, as chief, to make sure they can fund anything they want to do. Our young people can really start to plan something good for their future. This is very important to me. It’s just one of those things that need to be done. It should have been done 50 years ago,” Chief Francis pointed out. “We’re patient. We made sure we get the best deal on the table for those young people. This is not for me.”
Chief Francis said this agreement is TC Energy’s way of giving back to First Nations people. “I have five other communities involved in this. There are six of us — all together. They’re on the Alberta side.”
“We’ve involved them, so we can help them. That’s their traditional territory in Alberta,” Chief Francis added.
According to Chief Francis, he said to the other communities, “Let’s benefit together. Let’s share this equally. As First Nations people, this is what we are given, is to share what you have. It’s always to share everything. We’ve done our part in Treaty. We’ve given more than what we’ve been given back. This is just part of industry now joining that.”
Chief Francis said both sides recently signed a Memorandum of Understanding (MOU) and the next stage is called the “definitive agreement.” “That’s working out the financial details. We’re hoping to wrap this up maybe the end of November or December. We’ve got a really short time frame to work this out. There have been many pipelines trying to negotiate with First Nations and it’s been going on for years.”
For us, Chief Francis said, this is an historic agreement. “We’re going to achieve this in a short time frame.”
This being a part of corporate Canada’s new way of giving back is historic — Chief Francis said. “Maybe they’ve done it in other places, but they’ve never done it in Saskatchewan.” “It’s going to change lives,” added Chief Francis.