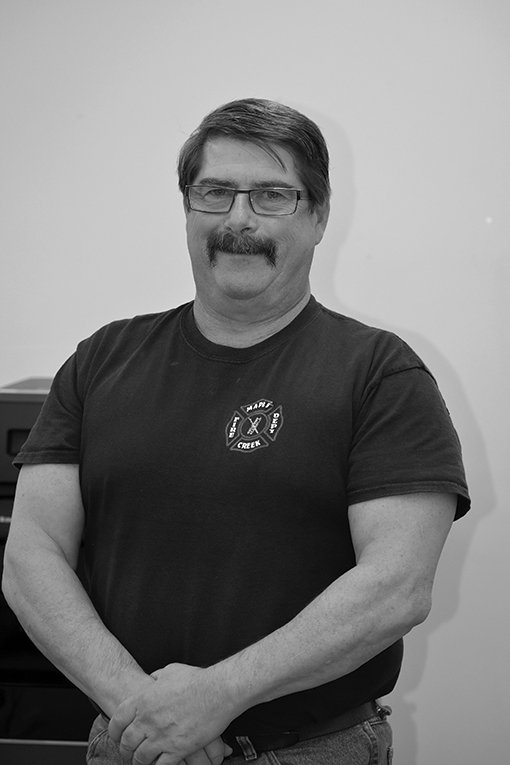 Trent Empey has stepped down as Emergency Response Coordinator (ERC).
Empey was hired by the Town of Maple Creek and the RM of Maple Creek just over two years ago. He resigned on March 1.
His resignation was disclosed in Chief Administrative Officer Gary Schlageter’s written report to Town Council on Tuesday, March 9.
Last week, Empey said that he had too many other commitments to devote himself fully to the role.
“I quite enjoyed the work, but did not have the time to do it properly,” he said.
He believed the job would suit a retiree with experience in dealing with crises.
As ERC, Empey was responsible for ensuring a coordinated response to a disaster, which could involve setting up a command centre and calling planners and those involved in finances and logistics.
It also means preparedness: updating contact information for people who would lead the disaster response; having a plan in place in the event of evacuation or an influx of people to the community; and putting emphasis on training.
Empey, a John Deere service manager in town, said he would continue to work as a volunteer firefighter, something he has done for more than 20 years.
He was drawn to firefighting because he wanted to support people prepared to do anything to help those in need.
When he took over as ERC in 2018, Empey said he wanted an updated Emergency Measures Plan put into place, ensuring all contact information, including telephone numbers, was current.
“There wasn’t a whole lot to do in this area,” he said last week. “Just some small changes were made.”
Empey, who became only the third person to fill the ERC position, was brought up in Aneroid, a tiny community about 70 kilometres southeast of Swift Current.
He went to school in Aneroid up to Grade 8, before attending high school in Kincaid, a Saskatchewan village within the Rural Municipality of Pinto Creek no. 75.
His first job was as a service technician in Kincaid. He went to Swift Current in 1978, before moving to Maple Creek in 1990.