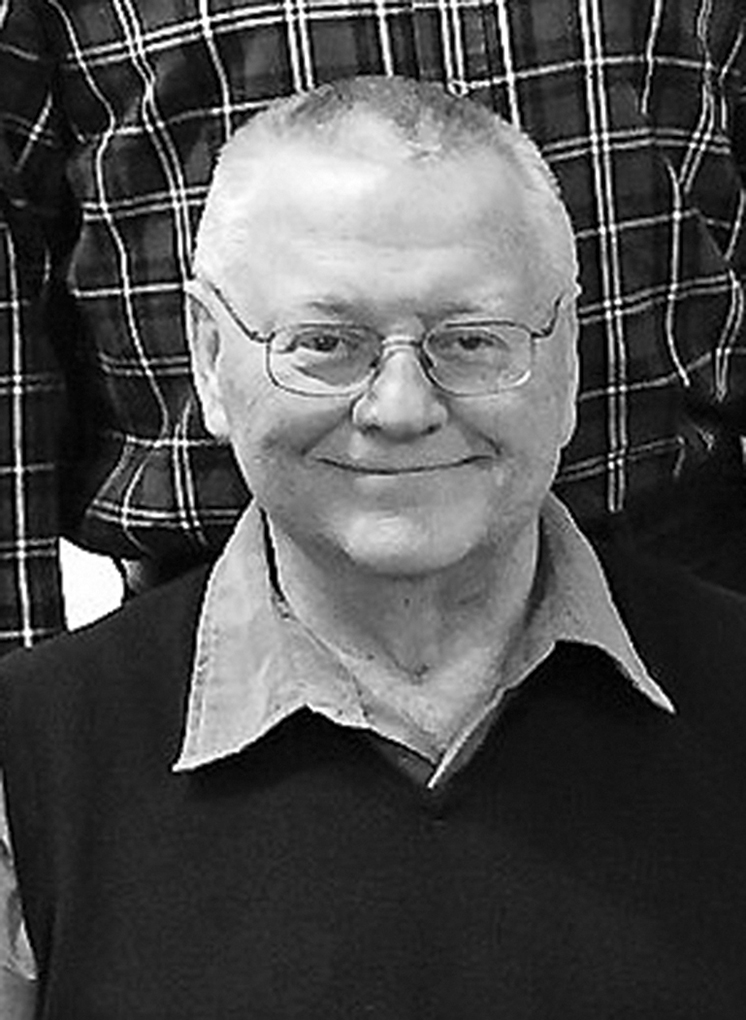 For many musicians, COVID-19 has killed off live performances.
Take Maple Creek’s Sheldon Frank and his band, Elektrik Mayhem. They haven’t played a note for about 18 months. No concerts, no rehearsals.
Over the next few months, however, the musical silence should end, if plans for a post-pandemic concert in the Jasper Cultural & Historical Centre grounds are realized.
‘We can’t wait to go out and play,” Frank said on Saturday.
Frank and Elektrik Mayhem are one of several acts being lined up for the intended event, which would compensate for the absence of this year’s Canada Day Festival Celebrations.
It will be subject, of course, to Health Authority approval for outdoor gatherings.
Last week, Donny White, board chair of the Jasper Centre, issued a press release on the hoped-for concert.
“The Centre has been working on ideas for the concert over the past few months and has been in contact with a few entertainers in respect to performing, including a jazz group from Medicine Hat.
“We are presently in discussions with the Tourist Office in respect of partnering with elements of the event – other organizations may be brought into the delivery of the event once the details have been fleshed out.”
White said that the Jasper Centre would also be featuring exhibitions in its three rotating art/heritage galleries, as well as changes to many of the period rooms in the building.
“It will be an opportunity to promote our facility, which is Maple Creek’s largest year round tourist attraction,” he said.
He added that Town approval was being sought to have its stage placed on the Jasper Centre grounds throughout the summer; this would allow the centre to programme a series of activities when COVID-19 protocols allow.
“It is hoped that by mid to late August we will be able to begin hosting activities on the grounds, including the big post-pandemic concert.
“Depending upon weather, we also plan to host some events around the stage and grounds as our contribution to Blaine Filthaut’s Art Month in September.
“Keep tuned for updates on the concert and other outdoor events being planned when restrictions are lifted.”
The Jasper Centre’s release drew an enthusiastic response on its Facebook page. The concert idea was described as “great news”, “excellent”, and “exciting”.
Frank was equally excited at the prospect of dusting off his guitar.
It was about eight years ago that Elektrik Mayhem was formed: Frank plays bass and sings, Casey Jones is the lead guitarist, and Nelson Lacson drums.
The band performs covers, mostly country music.
Although music is his passion – he has also taught it from his garage – it has not been his primary source of income as he has a job at Cypress Hills Interprovincial Park.
Nevertheless he would love to rediscover the joy of performance, and awakening a love of music in others.
Given his connections in the local music scene, Frank believes he is well-positioned to encourage other musicians to perform at a concert. There is one prerequisite for attracting a commitment.
“All we need is a date,” he said.