PUBLIC MEETING: Businessman has message for Town- ‘You are chasing businesses away’ 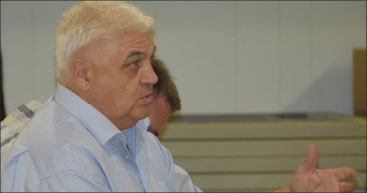