Strong voice needed for the west 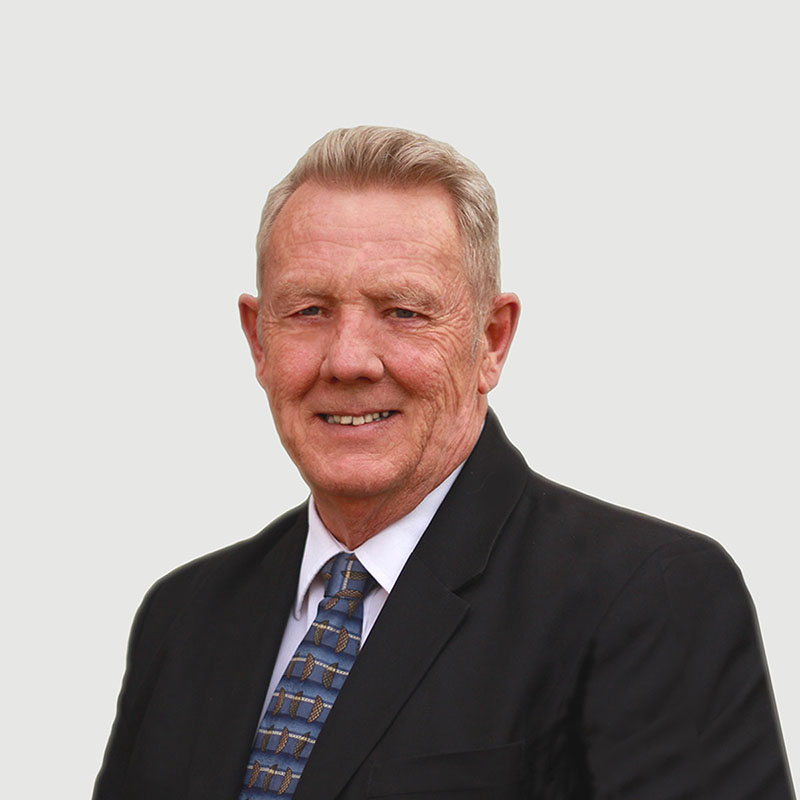 Mark Skagen, candidate for the newly formed Maverick Party, is looking to make the West a priority in the eyes of the Canadian Government.
The Maverick Party is Canada’s new federal party that says they stand for Western ideals and people, and aren’t running any candidates past the Manitoba/Ontario border.
“We’re not a party that’s influenced by Eastern masters,” said Skagen. “People say to me ‘Well, who do we have to please down east’ and my response is absolutely nobody. I don’t have to please anyone in central Canada or other political parties that claim to be the voice for Western Canada, but they’re not.”
Skagen, a long time conservative, said he joined the Maverick Party because he realized a strong voice was needed for Western Canada.
“Over the years, I’ve been involved in politics but always on the outskirts,” he explained. “I manned booths, put up signs and what have you, and I did that for the Conservative Party most of my life. And I got to the point where I realized that it was almost pointless to keep doing the same thing we did year after year, election after election.”
“It occurred to me that what we really needed was a strong voice for Western Canada, that’s exclusive to Western Canada,” he added.
The Maverick Party’s platform includes ending equalization payments, ending carbon tax, repealing Bills C-48 and C-69 (North Pacific oil tanker ban and no new pipelines), ending federal paid media, and opposition to the firearms ban.
If Skagen was elected to Parliament, he says he would like to see the government pay attention to the small villages and towns in the Southwest of the province.
“I’ve traveled the length and breadth of this district, and all our little towns and villages seem to be deteriorating,” he stated. “They have busted up pavement and potholes and broken sidewalks, and very few new buildings.”
“And I know these little villages and towns don’t have the money to do infrastructure, they can’t possibly tax the people any heavier,” he added.
Skagen explained that the next time the government talks about urban renewal, he will bring up rural renewal.
“I would like to get some of these towns and villages back where they need to be,” he commented. “There’s a lot of talk on the news about affordable housing, and I say, well my goodness, come to our district. There’s lots of little places that have very affordable housing.”
Skagen said that we need to concentrate on building up the district and that when the government wants to build a new facility, they should look at Shaunavon, Maple Creek or Kindersley as examples of where it could be done.
“I would just like to point out that this election, people have a choice between either choosing one of the legacy parties, or choosing a new direction for the West,” Skagen said.
Skagen is currently living with his wife, Linda, in the Tompkins area. He is a former Oil Executive from a company based out of Alberta.