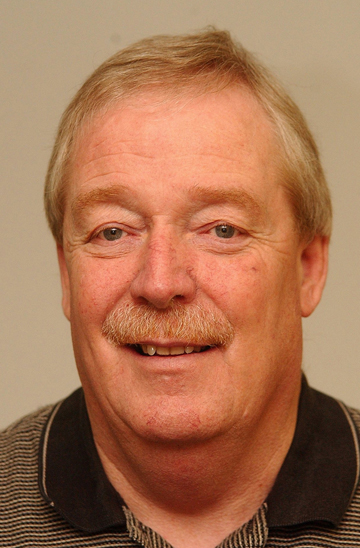 Inside the Sports World

Baseball and its spring training season usually loses the month of March to the playoff chases in the NHL and NBA and March Madness, but it’s winning this year

thanks to the groundbreaking attempt by Shohei Ohtani to become Babe Ruth — 100 years later.

There has not been a pitcher-slugger to perform in the Major Leagues since Ruth did it for a couple of seasons (1918-19) before some wise judge of talent decided Ruth would be better off as a full-time slugger.

Turned out to be a good decision.

So here we are, about 100 years later, and Ohtani is a Japanese phenom who rewarded the Los Angeles Angels with his signature on a contract, and this spring has been a full-blown Ohtani circus in suburban Phoenix.

No one yet knows whether Ohtani can succeed as a potential 20-game winner/30-homer guy, but the Angels will give him at least one season to try. One of the demands the Ohtani management team made of MLB suitors was that he be given a chance to do both.

So, for the time being, Ohtani will be one of five in the Angels starting rotation and will serve as designated hitter in perhaps three of the four games between his pitching starts. The baseball world watches and awaits the results.

The jury was still out after the two weeks of spring training. Ohtani was batting .091 (1-for-11) and his pitching stats were equally lame (1-1, 6.75 ERA) but the sample sizes were too small to matter. (By comparison, his superstar teammates, Albert Pujols and Mike Trout, were batting .167 and .071 at the same juncture.)

At age 23, Ohtani has the goods, scouts say, to succeed both on the mound and at the plate. A variety of variables exist, though. Japanese baseball is not quite as good as the MLB. Ohtani will not only have to contend with the best major league pitching has to offer, but also unprecedented media attention. An army of Japanese journalists and broadcast teams will be following his every move and if he thinks Hollywood is Sleepytown, U.S.A., he’s in for a rude awakening. Just wait until April 27-29, when Aaron Judge, Giancarlo Stanton and the Yankees arrive in Anaheim for a three-game set. Now that will be must-see TV.

For Major League Baseball, though, the Ohtani phenomenon is a grand slam. The sport has never received this much spring training attention, a spotlight that will carry on through most of the summer as baseball fans watch closely to see if the second coming of Babe Ruth emerges from the Ohtani uniform.