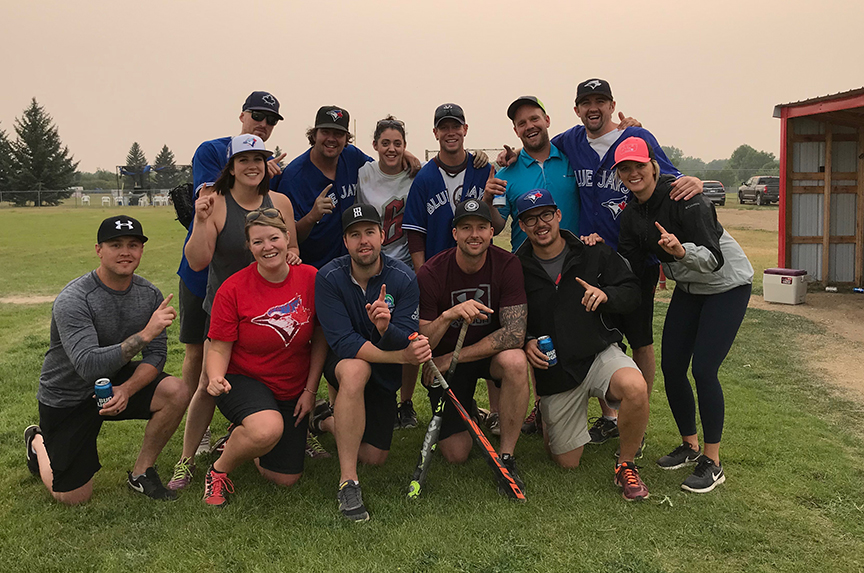 By Jordan Parker
The annual Gull Lake Hit & Run was a blast for all who attended this weekend.
With night mini-golf from the local Kinettes, slo-pitch from the Recreation Board, the Kreative Kidz Krayola Run, a BBQ from InCyte Environmental and zorbing from H&H Cornways, it truly was a community affair.
It was capped off by beer gardens run by the Greyhounds and a cabaret on Saturday night at the Gull Lake Community Hall.
“With snacks, drinks, events and everything else, to start with mini-golf made for a beautiful evening for all,” said Sara Kuntz, recreation director for the town.
“We had a great turnout and a fun crew for it, and got people out who might not participate int he other weekend things.”
The next morning saw the Krayola Run, and Kuntz says it was evident people enjoyed themselves.
“There were so many people, and the streets and bodies were all full of colour. From that angle, you have to consider it a success,” she said. 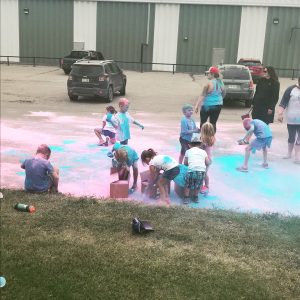 “The barbecue was great, and people stayed in the park and ate before slowpitch. To have zorbs was also great, and everyone was having a lot of fun.”
She said slo-pitch had four teams, and people also were up in the stands.
“It was nice to see people come out and support, and the Greyhounds running the beer gardens all day didn’t hurt,” she said.
She was happy people still showed up for the 8 p.m. cabaret Saturday after all the excitement.
“No one burned themselves out, and this all worked so well. It was a big, collaborative effort. It’s so nice to have people out and involved,” she said.
“I shouldn’t be surprised that our vibrant town of 1,046 came to support us, but it’s so amazing to see a place of our size helping all the time.”
Profits from the multiple events went to all kinds of things in Gull Lake, including for the Kinettes, Kreative Kidz new facility, the Greyhounds ball team and to the recreation board fund.