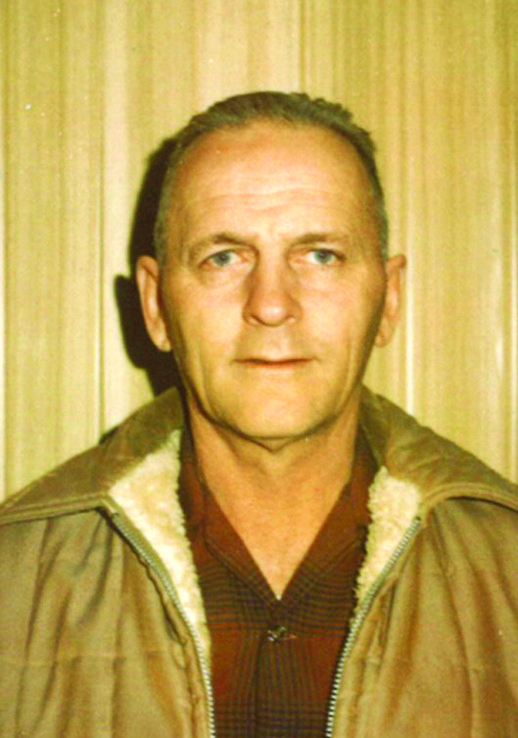 WHITNEY – Arthur – 1922~ 2015
Arthur Benjamin Hoops Whitney of Medicine Hat, died peacefully on Saturday, February 7th, 2015 at the grand age of 92 years.  “ZIP” Whitney, son of Earl and Florence Whitney, rode away into a heavenly sunset on February 7th at St. Joseph’s Home for Aged in Medicine Hat after a very short battle with cancer.
He is survived by his wife, Margaret; son, Arthur; and daughter-in-law, Nora, also of Medicine Hat; and seven step-grandchildren.
Zip lived and worked the ranch in Cypress Hills, Saskatchewan, until the mid 60’s, then eventually retiring from the Cypress County as a Pest Control Officer in 1987.  He loved to watch stampedes and boxing tournaments, especially social visits with a glass of homemade wine that loosened his tongue to reveal fascinating stories of his life and times.
He will be greatly missed by his family and friends.  A Private Family Time of Remembrance will be held.  Memorial gifts in Zip’s memory may be made to Operation Rainbow Canada, Suite 400 – 601 West Broadway, Vancouver, British Columbia, V5Z 4C2.  Condolences may be sent through http://www.saamis.com or to condolences@saamis.com subject heading Zip Whitney.  Funeral arrangements were entrusted to Saamis Memorial Funeral Chapel and Crematorium, “The Chapel in the Park”, Medicine Hat, Alberta.  Should you wish any additional information, please telephone 1-800-317-2647.