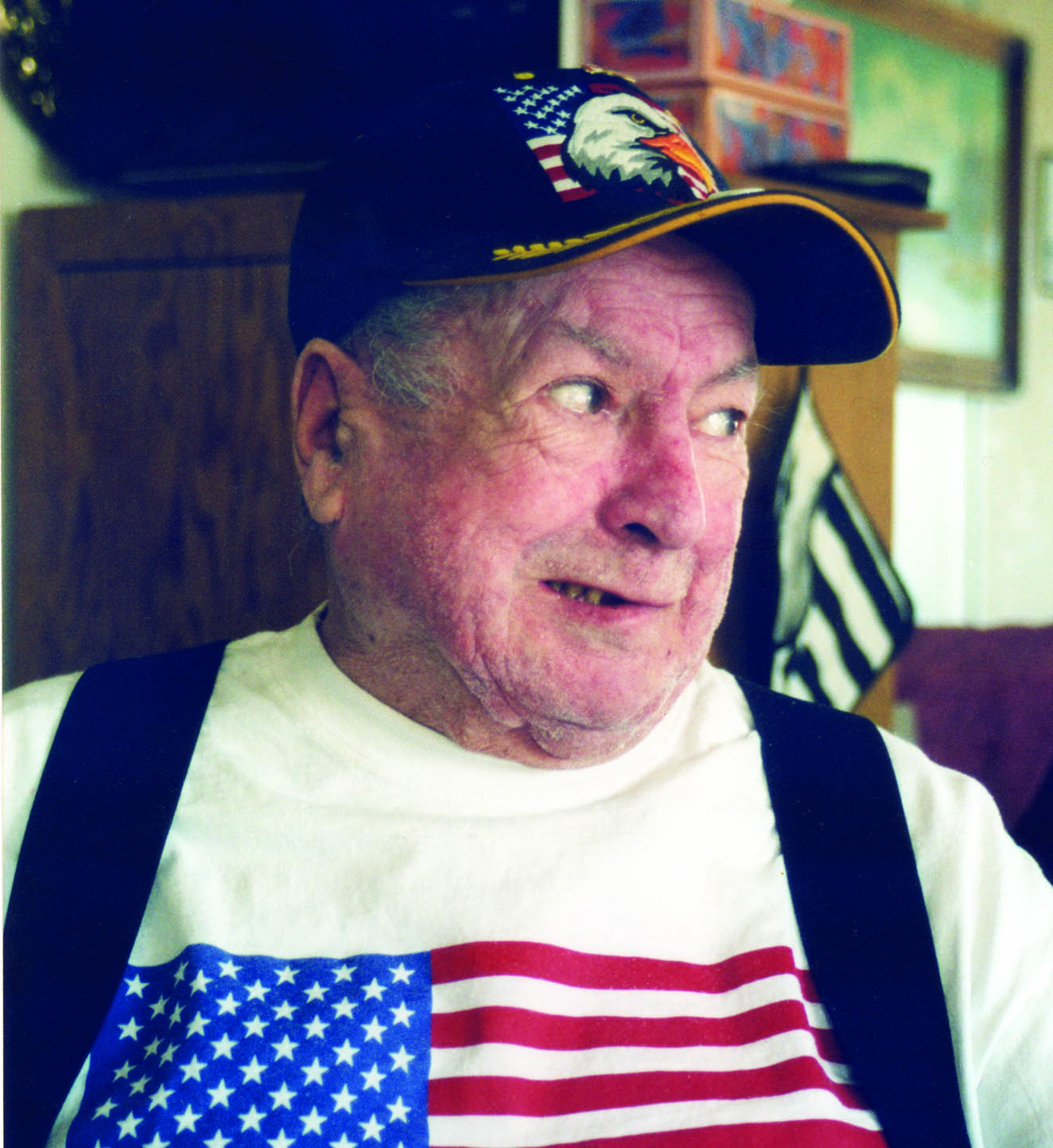 PESCHKE – Frank Peschke of Maple Creek and formerly of Consul, Sask. passed away Jan. 30, 2015.
Frank was born July 26, 1933 in Braunseifer, Czechoslovakia.
At age 23, in 1956 he immigrated to Canada. His ship berthed in Quebec and he travelled to Lethbridge where he worked in the coal mines. In 1957 he moved to the Senate-Consul area working for the CPR, local farmers and once again the CPR before retiring in 1993. Frank married Iva Henley in 1970. In 1996 he moved to  Maple Creek where he lived until his passing.
Frank was predeceased by his parents Rudolph and Louise, sister Louise and his wife Iva.
He is survived by step-daughter Luanne and Mel Hancock and their children Crysta and Scott and by stepson Pat and Janet Henley.
The funeral service will be held March 14, 2015 at 2 p.m. at Binkley’s Funeral Chapel in Maple Creek with Captain Ed Dean officiating. Interment will be at the Consul Cemetery at a later date.
Memorial donations can be made to the Southwest Health Care Trust Fund, c/o Cypress Credit Union or to the donor’s choice.
To email an expression of sympathy you may visit http://www.gonebutnotforgotten.ca.
Arrangements are with Binkley’s Funeral Service, Maple Creek Ltd. 306-662-2292.