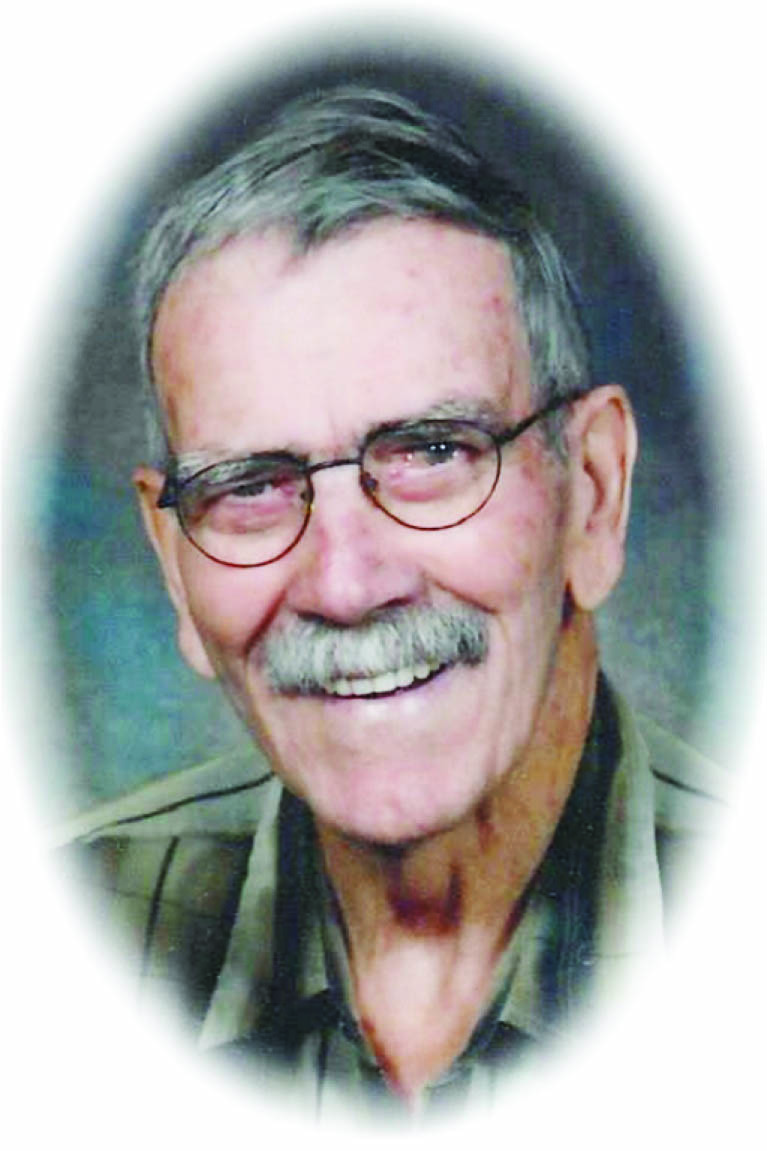 DREVER – Ralph Wallace Drever, 90, passed away peacefully on Friday, March 20, 2015 at the Shaunavon Care Centre where he and wife, Greeba, had resided since December, 2014.
He was born on May 2, 1924 on his parents homestead northwest of Piapot, then moved to the Skull Creek district southeast of Piapot, when he was five years of age.
Ralph grew up with seven brothers on the Skull Creek farm and continued to live and farm the same land until 2001 when he and Mom retired into Maple Creek. Dad loved to play horseshoes, shoot pool, read Robert Burns and debate any subject that interested him.  He was a kind and gentle man and was very proud of his special granddaughters, Sydney and Julie. He was an active community member in the Piapot Lions, Piapot History Book and the local 4-H clubs.
Ralph leaves to remember him, his wife of 56 years, Greeba, his daughter Shelley of Maple Creek, his son Jay of Regina, and his son Glyn, his wife Louanne and daughters, Sydney and Julie of Bonnet Lake, Washington, sisters-in-law, Sybella Drever and Mary Drever, Hesba Skelly, Helen Maddrell, brother-in-law Ross Career and numerous nieces and nephews.
He was predeceased by his parents, William and Lillie Drever, brothers, John, Willie, Henry, Howard, Ernest, Austin and David.
A lovely service and interment was held on March 24, 2015 in Maple Creek, Saskatchewan.
To email an expression of sympathy you may visit http://www.gonebutnotforgotten.ca.
Binkley’s Funeral Service, Maple Creek & Leader, in charge of arrangements. 306-662-2292.