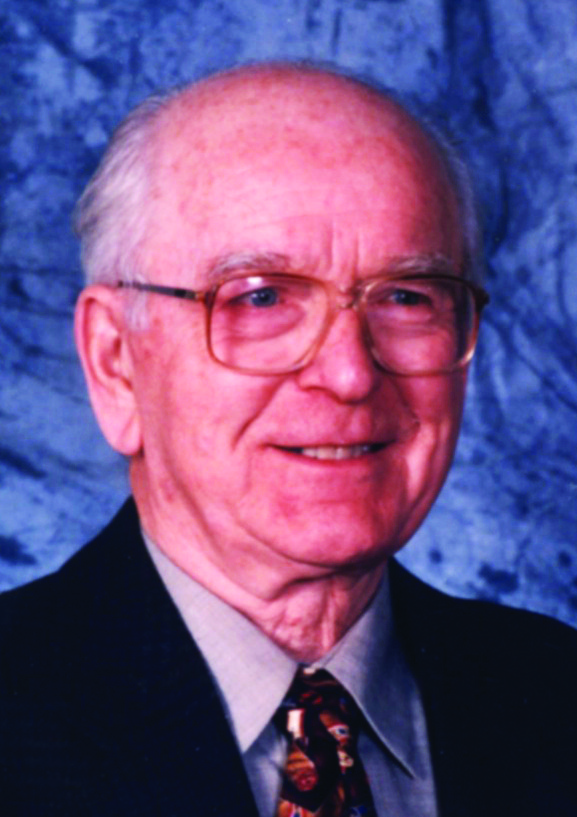 HENTON – Frank (Antonaitis, Pranas) ~ September 22, 1923 – May 14, 2015
Frank passed away on Thursday, May 14 in Kindersley Hospital at the age of 91.
He was predeceased by wife Esther (Migowsky),  parents Frank Henton Sr. (Pranas Antonaitis Sr.), Mary Henton (Maryona Antoniatis (Babusite)), brother Val (Valuntinus) and sister Anne (Ona) Barron, son Jerome and grandson Jason Bosch.
Frank is survived by daughter Joanne Bosch (Gerry), sons Larry (Margaret), Darcy (Debbie) and Michael (Barb) and grandchildren Grant (Kristina) and Trudy Bosch (Ken), David Henton, Jesse and Shane Henton.
Frank was born in Sintautai, Lithuania. When he was six years old, the family immigrated to Canada to join Frank Sr. On October 29, 1947 he married Esther and they farmed the Anderson place (Cardell, Sask.) before moving to the Woodburn place by Hay Lake. As a farmer, Frank supplemented the family income by trapping and supplied the family with meat by hunting. When the property was sold in 1955 they moved to Maple Creek, Sask. Frank was employed as a grocery clerk at the Economy Grocery. He purchased the store and later sold the store to the Co-op, staying on as a clerk in the grocery department. While in Maple Creek, Frank was an active member of the Ken Club. Subsequent moves with the Co-op took them to Lampman, Zenon Park, Tisdale, St. Gregor and Aylsham. They retired in 1988 and moved to Medicine Hat, Alta. and later to Kindersley, Sask.
Frank enjoyed hunting, fishing and playing cards (wild canasta, chase the ace and 21 to name a few). He loved to camp at Cypress Hills Interprovincial Park, Sask., hiking many of the trails. Frank hunted along the Sipanok Channel north of Nipawin with his sons and friends. He also played guitar and sang cowboy ballads.
Funeral arrangements have been entrusted to Binkley’s Funeral Service, Maple Creek, Sask. 306-662-2292.
The funeral will be held at St. Lawrence Roman Catholic Church, Maple Creek, Sask. on Fri., May 22, 2015 at 10:30 a.m. Vigil rites (prayers) will be held at Binkley’s Funeral Chapel, Maple Creek, Sask. on Thurs., May 21 at 7:30 p.m. Interment will be at the Maple Creek Cemetery.
Memorial gifts in Frank’s memory can be made to a charity of your choice.