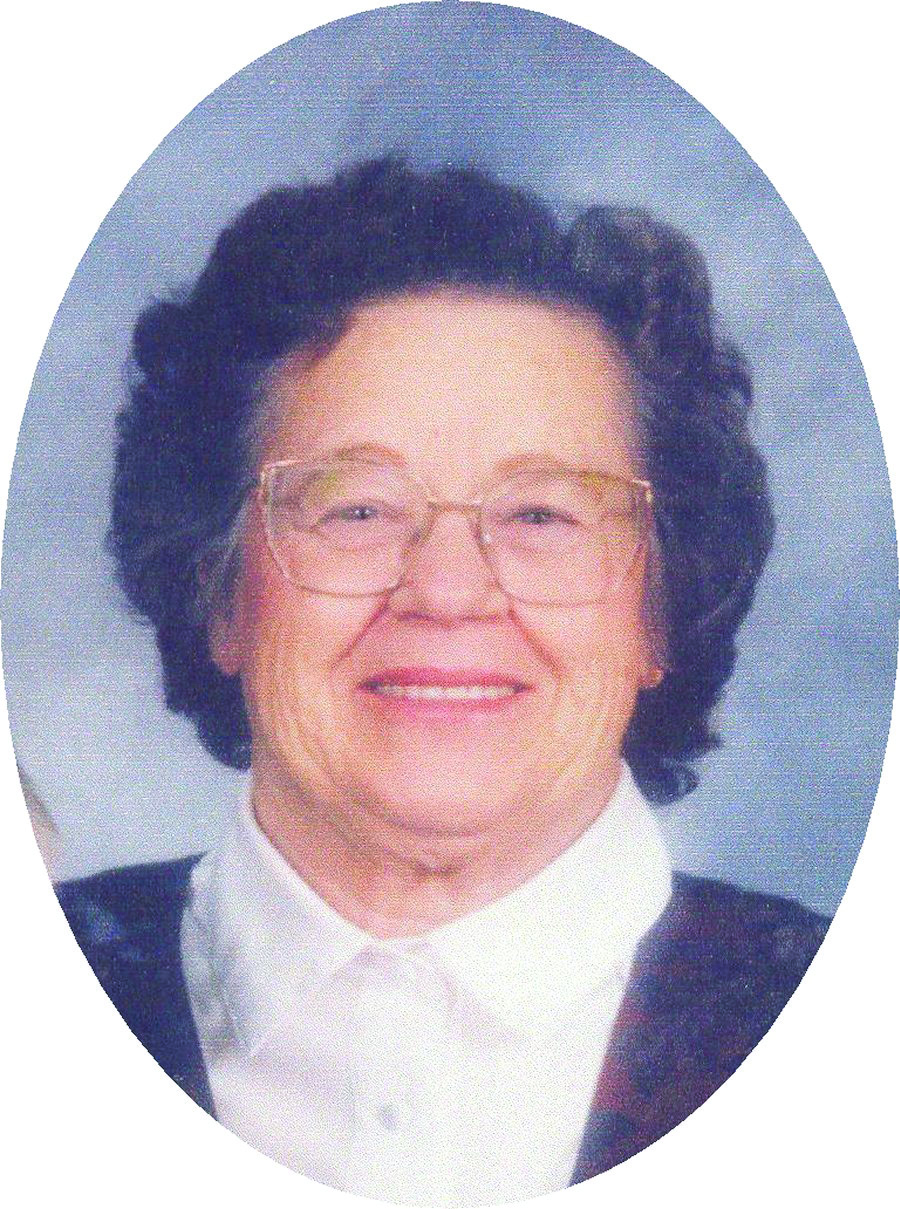 Casey – Marion Harriet, age 87, of Tompkins, Sask. passed away March 21, 2016 at Medicine Hat, Alta.
The Memorial Service was held at 2 p.m., Saturday April 2, 2016 from the Tompkins Community Centre with Funeral Celebrant Gerry Getz officiating. Soloist was Lisa Casey and the Life Tribute was presented by Diana Dimmock and Erin Casey. The ushers were Clayton McGregor, David Casey, Con McGregor and Robert Allan. Honorary Pallbearers were all who shared in her life.
Marion is survived by her husband Keith; daughter Gwenda Casey (Dale Wells); son Doug (Lisa) Casey; grandchildren Diana Dimmock, Laurel Dimmock (Bodhi Zinger), Matt Casey and Erin Casey. Great grandchildren, Ryder Dimmock and future great granddaughter; one sister-in-law Betty Casey and numerous nieces and nephews.
She was predeceased by her parents Tom and May Allan; step dad Alton Tough; sister Hilda (Henry) German, brothers Bill and Bob Allan, in-laws, Basil and Anne Casey, Dale Casey, Elnora and Earl McGregor, Cliff McGregor and Vera and Clifton Baker, numerous aunts, uncle, nieces and nephews.
Marion was born in Bestville District on May 30, 1928. She attended school in Baxterville from grade 1 to 10 and then at Abbey School for grades 11 to 12. Marion attended Normal School in Moose Jaw from 1946-47 and received her Bachelor of Education in 1964. Marion married Keith Casey on July 8, 1952 at the United Church in Swift Current. They went on their honeymoon and had a dance on July 12 upon their return at the Nadeauville Hall.
Marion taught at Miry Creek School near Shackleton, the Mapleside School near Yorkton for a year, two years at Brighton near Milestone and Mannville School south of Sidewood. Then later she taught in Tompkins School from 1960 until 1969. Marion was a member of the Rebekah Assembly of Saskatchewan, life member of the Sask Stock Growers Association, Tompkins United Church Woman, numerous dance clubs and the Sandhills Roping Club. She loved birds, reading, gardening, travelling, photography, crocheting, dancing and family function. It was almost sacreligious to miss one! She also enjoyed sewing, entertaining any child that arrived at her door, cooking and baking, especially brownie and candle cake. She was always “ready to add another can of water to the soup” if unexpected company came. Marion had two servings-“eat it or leave it.” As Keith’s shadow, Marion never missed an opportunity to be by his side, checking cattle, crops or making trips into town. Marion will be sadly missed but fondly remembered by her family and friends.
In her memory, memorial donations may be made to the Tompkins Community Centre or the Tompkins Cancer Committee. Warren’s Funeral Home in care of arrangements. For further information please call 306-773-8831 or visit our website at http://www.warrensfuneralhome.com and express your sympathy to the family in our book of condolence.