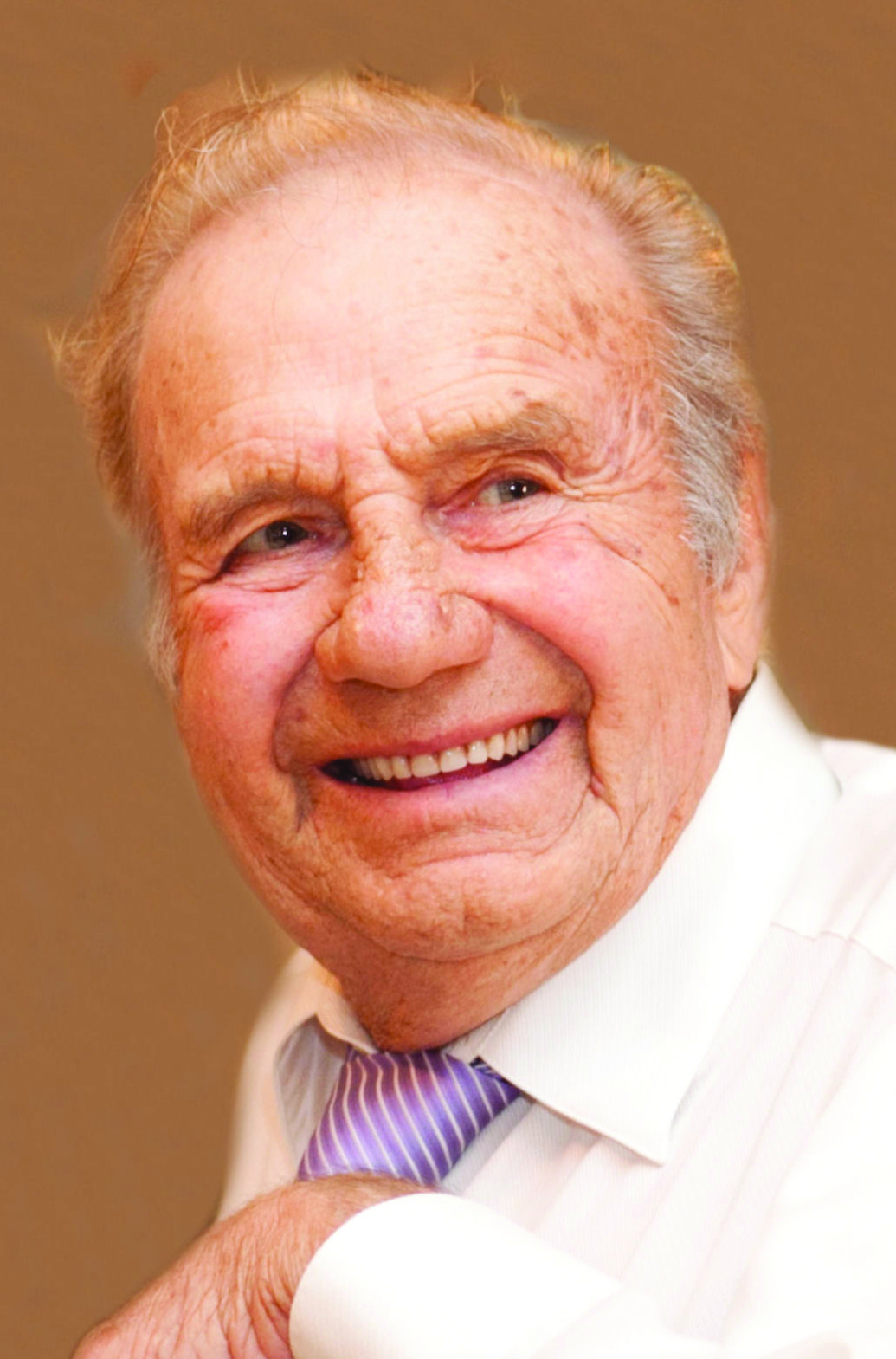 ALBRECHT – Edwin Albrecht of Medicine Hat, passed away on Monday, April 25, 2016, at the age of 84 years, beloved husband of the late Violet Albrecht.
He leaves to cherish his memory his children, Miles (Elaine) Albrecht of Calgary, Tracey (Bruce) Lerner of Regina and Peggy (Kerry) Purves of Medicine Hat; eight grandchildren, Melissa (Nate) Brooks, Nolan (Nicole) Lerner, Kimberly (Sheldon) Rinas, Jessica (Randy) Siewert and Shyanna Albrecht; Danny (Erin) Purves, Clint (Lisa) Purves and Odessa Schwabe  and their families; two brothers, Ernie (Shirley) Albrecht and Marvin (Alvena) Albrecht; two sisters-in-law, Shirley Albrecht and Eleanor Albrecht as well as numerous nieces and nephews.
He was predeceased by his parents, Christina and Carl Albrecht; his wife Violet on August 16, 2010; one grandson, Tyson; two brothers, Carl Jr. And Clarence and one sister Esther (Richard) Eisenbarth.
Edwin was born on the family homestead near Linacre, Saskatchewan where he was raised and attended Peace Valley School in the area.  Following school, he began working for C.P.R., swinging a hammer and driving spikes.  On January 10, 1953, Edwin married Violet MacPhail at  St. Patrick’s Church in Medicine Hat.  He then worked as a truck driver for C.P.R. and then as a Medicine Hat Police Officer.  Their three children were born in Medicine Hat and in 1959, he returned to take over the family farm.  They retired to Medicine Hat in 2009 and Violet passed away shortly after.  He loved working his land, fixing his machinery, and playing cards and marbles with his grandchildren.
Family and friends gathered for prayers in the Pattison Chapel on Wednesday evening at 7:00 p.m.  The funeral mass was celebrated in Holy Family Parish (1451 Strachan Road SE) on Thursday, April 28, 2016 at 11:00 a.m. with Fr. Philip Le celebrant.  Interment followed at Hillside  Cemetery.
As an expression of sympathy donations may be made to the Canadian Cancer Society 1865 Dunmore Road SE, Medicine Hat, Alberta T1A 1Z8.  To e-mail an expression of sympathy, please direct it to: pattfh@telusplanet.net subject heading: Edwin Albrecht, or you may visit http://www.pattisonfuneralhome.com  and leave a message of condolence.
Arrangements are by the Pattison Funeral Home and Crematorium  540 South Railway St. SE,  Medicine Hat T1A 2V6.  Please call 1-866-526-2214 for further information.