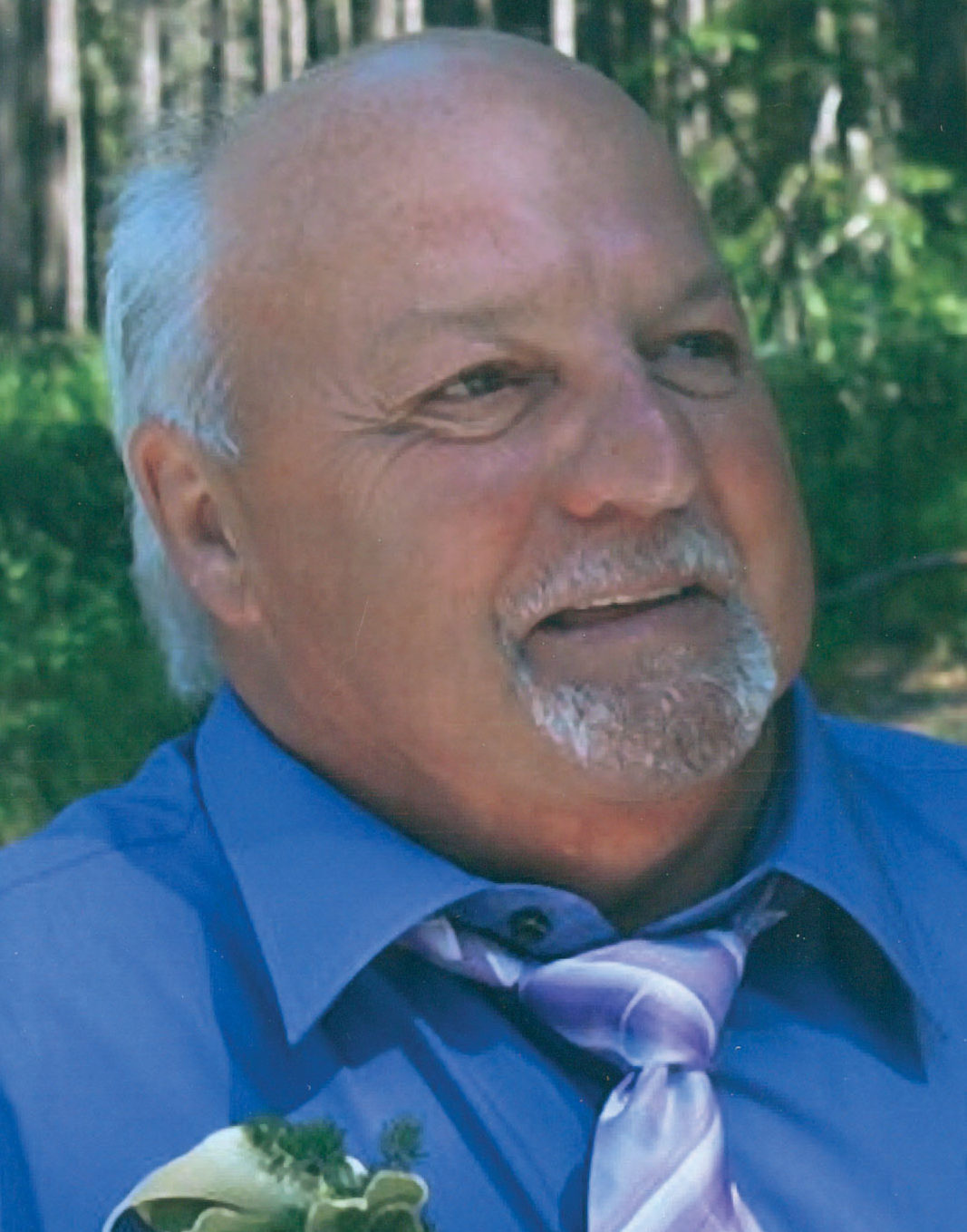 CODERRE – John Vadim Coderre ~ March 4, 1952 – June 28, 2017
John passed away suddenly on June 28, 2017 at the age of 65.
He is survived by his children Alicia (Slim), Jonathon (Sara), Keri (Matt); his grandchildren Brayden, Hayley, Avery, Taylor, Addison and Paxton. Brother Tony (Betty) Coderre, sisters Rose (Dennis) Olson, Nettie Coderre, Sheila (Mel) Frey, Marlene Girling, Yvette (Warren) Jacobson; mother-in-law Sylvia Frey, brother-in-law Alvin (Loretta) Frey and numerous nieces, nephews and cousins.
Johnny was predeceased by his parents Tony (1991) and Winnie (2013) Coderre, father-in-law Alfred Frey (2002), nephew Aaron Coderre (1973), nieces Sali (1974) and Theresa (1993) Olson, brother-in-law Bob Girling and his loving wife of 37 years Debbie (2011).
Johnny was a guy who enjoyed the simple things in life. Fishing, camping and a cold one could get him through most days. But family was most important. Being with his grandchildren always put a smile on his face.
Although Johnny was short tempered and hot headed he was a very giving, loving man. And if someone needed help he would help out anyway he could.
“Froggy” loved spoiling the kids. He always had a tic tac or chocolate bar to sugar the kids up.
He loved laughing and reminiscing about old times.
He worked very hard for his family and took early retirement when he lost the love of his life Debbie in 2011.
After moms passing dad became a cooker extrodinaire. He would brag up recipes he found online or some quick cooking hack he couldn’t wait to try.
He fished a little more, took many back road cruises with his friends and attended his grandchildrens sporting events and graduations.
Dad loved mom so deeply and couldn’t wait to be reunited with her. So on July 6 he was laid to rest with mom as he had requested.
He will be sadly missed by so many.