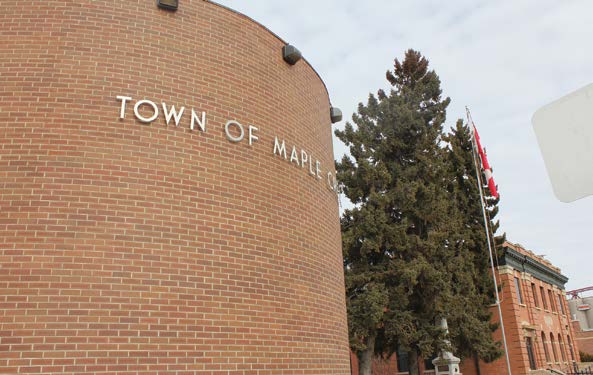 The Government of Saskatchewan made headlines last week when it announced the release of the policy framework for regulating recreational cannabis sales in the province.

In a media release sent out by the provincial government last week Minister of Justice and Attorney General Don Morgan argued the government had a top priority when crafting the framework.

“The top priority of the Government of Saskatchewan when creating this framework is to ensure the health and safety of our residents,” he said.

The Saskatchewan Liquor and Gaming Authority (SLGA) will be in charge of regulating the sale of marijuana. The government said there are 52 retail permits available in 32 communities across the province. It will be up to local elected bodies to determine whether to allow for the issuing of permits.

Maple Creek has been authorized by SLGA to issue a permit for one shop in town.

Kevin Rittinger, who sits on Maple Creek town council, said he is working to get a handle on the new policy framework.

“I am just trying to get my head wrapped around it,” he said.

Rittinger explained he feels it is important to get a firm handle on all the information released in order to make the best possible choice in shaping town policy.

“There’s lots of material to look at to make an informed decision for our community,” he said.

The councillor said he has not personally received much feedback from constituents about the issue, with no strong reactions for or against. He said he understands some people have the view that a store selling cannabis would just be like another business in town, while others have a differing opinion.

“We’ve had a few people say this isn’t something we need in our community,” he said.

Rittinger added that now with the provincial government’s policy in place, town council will be able to have further discussions on bylaws regulating cannabis, which they were not able to do before seeing the new frame work.

He added council would need to work out a number of details as there are still what he called grey areas.

“There’s a lot of education that needs to be completed,” he said.

“I think it doesn’t look too much different than what the rules for the liquor stores are,” he said.

Elderkin said most of the feedback he has received has been from people curious about the business side of the issue.

“This is viewed as another business opportunity,” he said.

He added that with recreational cannabis now being legal, he thinks it is time for town council to step up and do its part in crafting a bylaw about where the potential business
could be located. “I guess it’s all good,” he said.