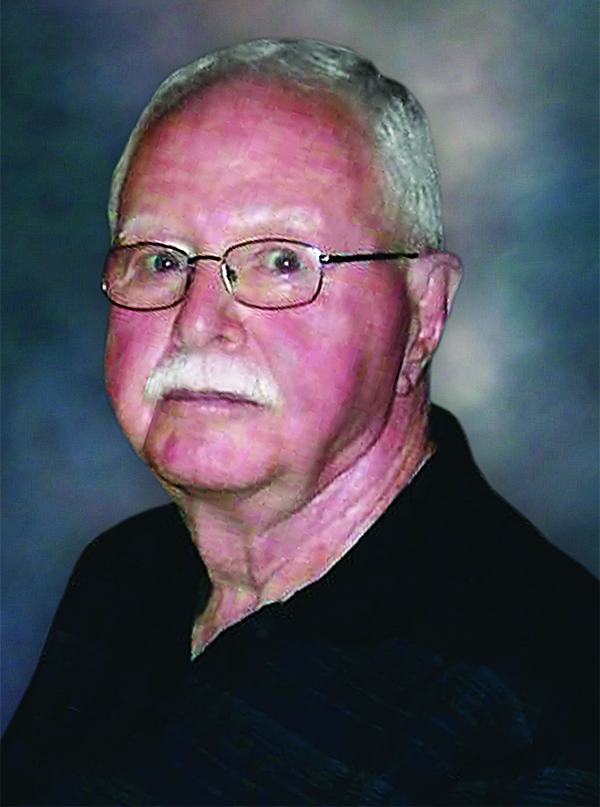 NOBLE, G. Douglas, born to George and Ellen Noble on January 27, 1936 in Rabbit Lake, Saskatchewan, passed away in the Pasqua Hospital in Regina, Saskatchewan on Saturday, May 26, 2018.

Doug joined the Bank of Montreal in Davidson, right out of high school, in 1954. He married Ruth Harper, from Yorkton, in 1960. His two sons, Grant and Murray, were born in Winnipeg in 1961, and in Brandon in 1962. In his career with the Bank, Doug worked in various communities across Manitoba and Saskatchewan, finally transferring to Maple Creek in 1985. Doug retired from the Bank in 1994, a career spanning 40 years and many many friendships. Doug and Ruth enjoyed their retirement years in the company of many friends in Maple Creek.

A private family memorial service was held in Maple Creek with Captain Ed Dean officiating. Binkley’s Funeral Service Maple Creek & Leader entrusted with arrangements. Condolences may be offered to the family at binkleysfuneralservice.com