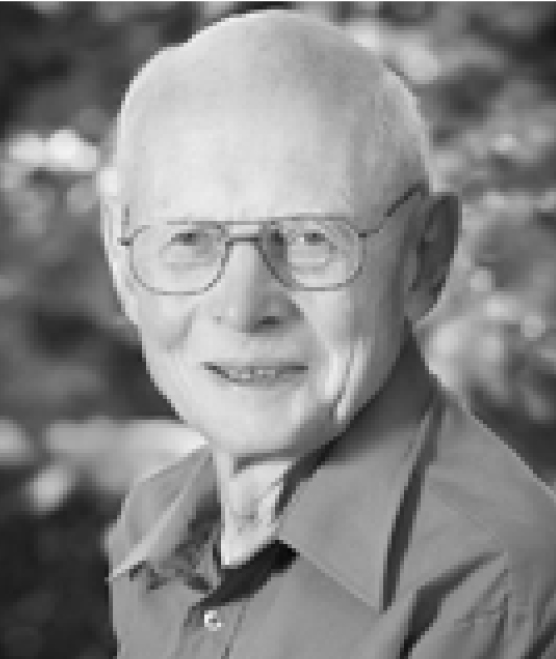 Lyle was born in Maple Creek, Saskatchewan to Marie and Leot Sanderson, and was raised on the Sanderson Ranch south of Piapot. He attended elementary school in the area when roads and weather allowed and then in Piapot. He completed High School at Luther College in Regina. He graduated from the College of Physical Education at the University of Saskatchewan and attained the degree of Master of Science.

He was an educator for over 40 years and loved his chosen career. After teaching High School for a year, he became a faculty member with the College of Physical Education (Kinesieology), University of Saskatchewan and Head Coach of Huskies Track and Field . He was world-recognized in the areas of Coach Education and Youth Sport Development. He lectured and conducted coach education courses throughout the world. He coached Canadian teams nationally as well as internationally including Olympic Games, Commonwealth Games, Pan Am Games, University Games, Pacific Conference Games and was Team leader/Coach of twenty plus Athletics Canada Teams. Lyle received many rewards and recognitions throughout his life including being named number 3 of the 100 Alumni of Influence for the University of Saskatchewan Centenary Celebration 2007, medals from Queen Elizabeth II in 2002 and 2012. He received countless honors in Sport and was named to four Halls of Fame. In retirement he was honored with the status Coach Emeritus.

Lyle was predeceased by his mother Marie, father Leot and sister, Kathleen.

Lyle enjoyed life. We will miss his optimism and ability to bring out the best in people.

There will be a Celebration of Lyle’s Life : 7 pm. Saturday April 14, 2018 at The University Club, 101 Administration Place, Saskatoon.

In lieu of flowers, donations can be made to: The Sanderson Foundation, c/o College of Kinesiology, University of Saskatchewan.