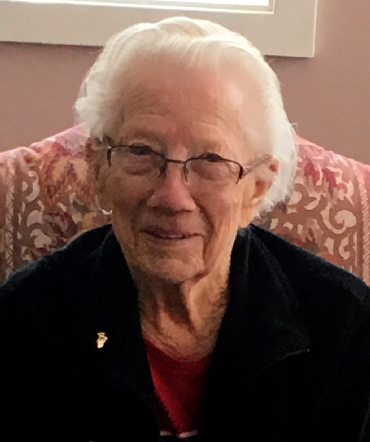 Vera was born July 20,1920 on the family farm at Robsart, Saskatchewan. She died April 3, 2018 at age 97 after a short illness in the Brooks Hospital, Brooks, Alberta.

Vera attended Grade One to Nine in Robsart and continued Grade Ten and Eleven by correspondence. She and the family lived in Consul, SK. Area, Vancouver, BC., Rolling Hills and Brooks, AB.

Vera had too many memorable moments to mention.

A family service will be held later.