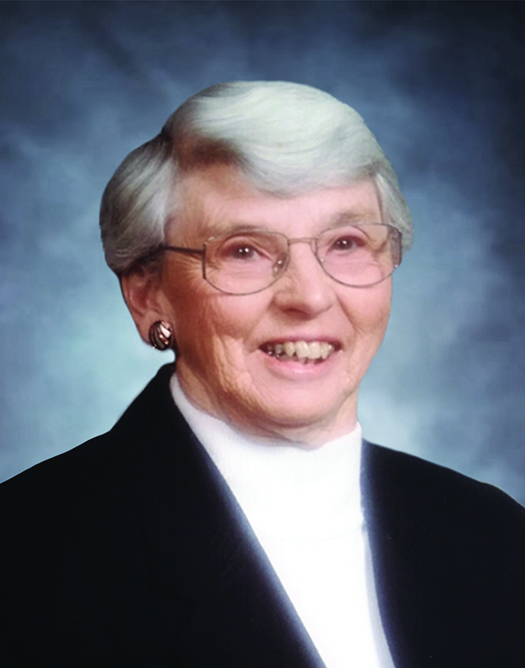 GORDON – Isabel Jean (Nuttall) was born on January 24, 1931 to Jim and Mary (Lambie) Nuttall and was raised on the Nuttall ranch southwest of Maple Creek. She passed away on Saturday, June 9th, 2018 after a courageous battle with cancer.

Isabel married Frank Gordon on April 7th, 1951 and they raised 4 children on the Neil McDougald farm south of Maple Creek. She was predeceased by her parents Jim and Mary Nuttall, her parents in law Bob and Dot Gordon, by one son Robert Aaron in 1967 and by her husband Frank in 1988.