MARK OF RESPECT: Wreaths were laid at the Cenotaph, outside of the library and Town Hall. Pictured are the RCMP's Marc-Antoine Huard, Joshua Lee and Mike Chiarot. 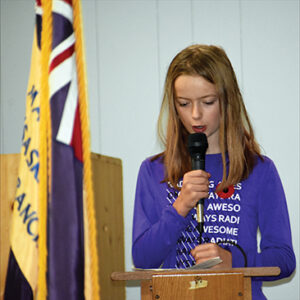 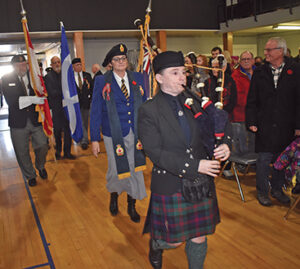 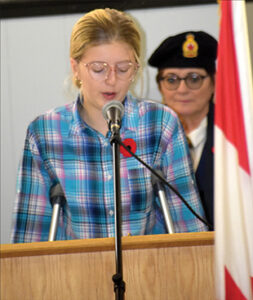