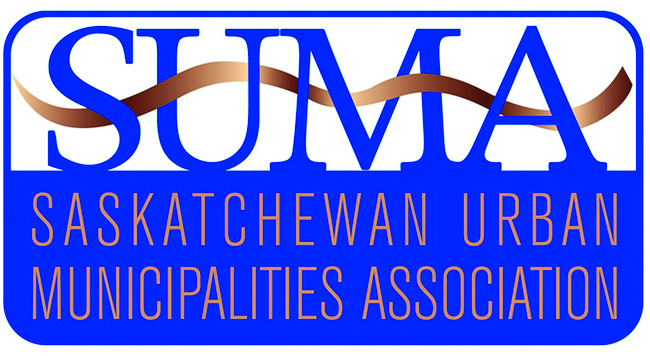 Council gathered for their bi-monthly meeting at Maple Creek Town Hall Feb. 14 where they discussed their experiences at the conference the prior week.

“I’ve gone to SUMA for a good number of years and without a shadow of a doubt, this was probably one of the worst I’ve been to,” said Coun. Ellaine Hawrylak.

She went on to say there was little a rural community would be able to learn at the event, which disappointed her.

“The one thing I wanted to go to was the environment session, but it was cancelled because they’re having a byelection,” she said.

Her disappointment in the event was echoed around the table for council.

“The course they were going to offer for new councillors wasn’t even offered and I think that’s a key time to be doing that course,” he said.

Saskatchewan Premier Brad Wall spoke at the conference and discussed the $1.2-billion debt the province is facing. Coun. Michael Morrow says the mood in the room was affected by the speech made by the leader of the Sask. Party.

“I found after the premier’s address the whole room’s morale took a nosedive. It got pretty tense in there,” Morrow said.

Despite everyone’s disappointment with the convention, Mayor Barry Rudd wanted to point out there were a few positives to come out of the event in Saskatoon from Feb. 5 to 8.

For example a presentation on team-building was worth going for, according to Rudd. Seeing a new SUMA president, Gordon Barnhart, voted in was another notable moment, he added.

“Working with a new leader always scares everybody,” said Mayor Rudd. “When Debra Button got elected as leader a couple years ago people were [unsure], but she was awesome.”

Rudd was still disappointed with the event overall, he added.

Council met with the RM of Maple Creek for a recent joint meeting as well.

“Things are looking positive, we had great discussions,” Coun. Michelle McKenzie said at Feb. 14’s meeting. “We’re developing a good partnership with them.”

Also at the meeting, Council approved its entry into the national Communities in Bloom (CiB) competition this year.

Coun. Hawrylak with the CiB steering committee says in order to improve the town’s score from the previous year, they will need to work on general tidiness, including clearing sidewalks of bushes.

It’s also important the CiB committee get the community excited about the program again after seven years of having it, Coun. Barry Elderkin said.

“We just have to do something to bring people back,” he said.