New Laundromat on its way to Maple Creek 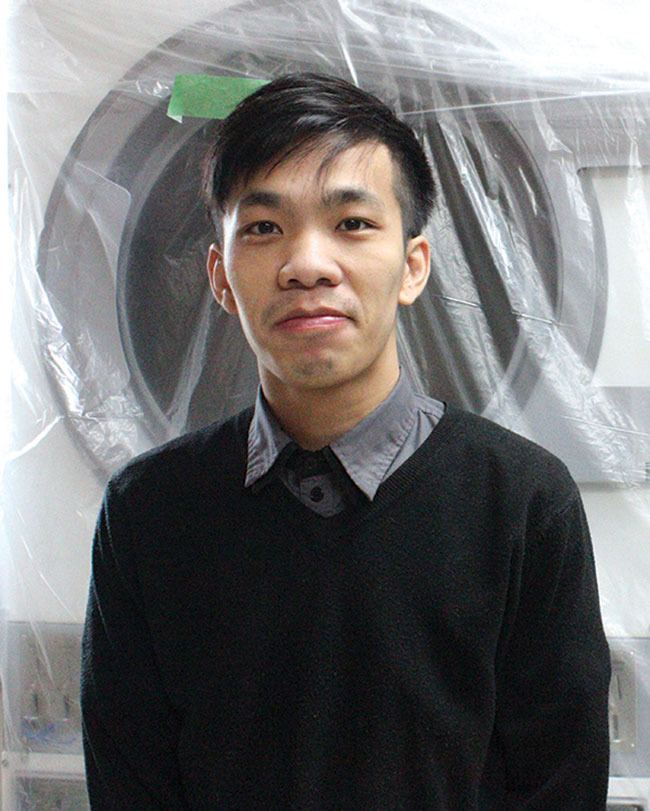 Maple Creek has been without a laundromat for a couple years, but that’s about to change.

William Yang, owner of Cypress Dollar Deals and Cypress Chicken and Pizza on the corner of Jasper Street and First Avenue, will be adding Cypress Laundry Mat to his resume.

The new business, which will be located at the same site, is expected to open very soon, according to Yang.

“It’s really exciting,” Yang said. “Every day people come in here and ask ‘When is it going to be done?’ It’s going to be great because we need one here.”

Yang says he’s been interested in bringing in a new laundromat since the old one in town burned down in March 2015.

At the start of 2017, Yang says he started thinking more about starting the business.

“In January it got very serious. I did some research for the machines and how I’m going to start,” he said.

It’s been a tough undertaking getting the business off the ground, but he’s happy to see it finally come together, Yang said.

“It’s been really stressful,” he said. “I got all the information – the budget and everything – and I took action in April. The most stressful thing was getting the business approved.”

Jasper Street, in front of Cypress Dollar, was blocked off periodically between April 24 to 26 for work on the waterline.

Maple Plumbing is currently working on the upcoming business’ plumbing, which is expected to be complete by the end of the week.

Once Maple Plumbing is done, SaskEnergy will have some work to do in the building as well.

The washing machines are already in the building, but they still need to have the prices set. That will be done after all construction work is wrapped up.

The exact prices per load aren’t known at this time, but Yang says they will probably be similar to the prices you’d see in most laundromats.

In addition to Cypress Laundry Mat, Yang says a small nail salon will be in the building as well.

Dragonfly Nails, which will be run by Katie Graf, will be in the corner of the laundromat, Yang said.

“I got the idea from one of my customers,” he said. “This way when people are doing their laundry, they can get their nails done.”

Yang says he’s glad to create a few places people can come together and chat – whether it’s in Cypress Chicken and Pizza or Dragonfly Nails in Cypress Laundry Mat.

“We’re going to provide as many services as we can for the town.”