Shelley Drever set to be sworn in as councillor 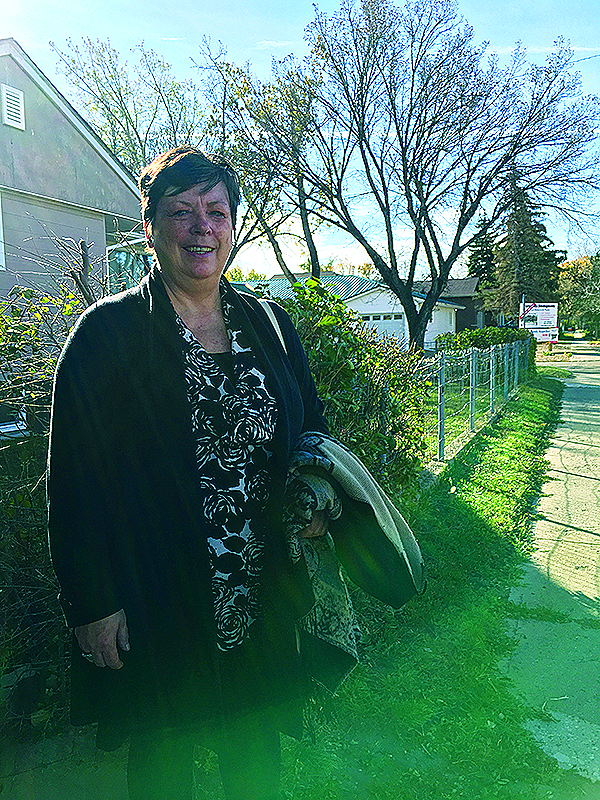 There will be a new face at Tuesday evening’s Maple Creek Town Council meeting.

Shelley Drever has been chosen by the public to fill the seat vacated by Kevin Rittinger.

There were 231 ballots counted and one spoiled ballot.

The results were officially declared at 9am on Thursday by Diane Moss, Chief Administrative Officer of the Town of Maple Creek.

Michelle McKenzie, the Mayor, was present when the results were read out in the foyer at the Town office.

For Drever it was a case of second time lucky. Last November, she contested a seat left vacant after Michelle McKenzie was elected Mayor. Voters chose Jill Roy.

Drever was born and raised southeast of Piapot in Skull Creek. Growing up, she considered Maple Creek her home; it was where her parents did their banking.

Drever studied graphic arts administration at Southern Alberta Institute of Technology (SAIT). After living and working in Calgary for many years, she returned to Maple Creek in 2003, wanting to be closer to family and a community that stayed in her heart. Since then she has worked at several jobs: managing, customer service, design and sales. These included being an area sales representative at Gull Lake Advance (July 2015-May 2016) and customer service representative at CIBC (May 2017-January 2018).

For several years she worked for the Jasper Centre and was President of the Curling Club.

Today she is a customer service representative at SaskParks, Cypress Hills. She also runs her own business, Door2Door Driving Service, is a spare bus driver for Chinook School Division, and helps with a local wedding/event planner.

Drever will be sworn in as a councillor at tonight’s (Tuesday) meeting.