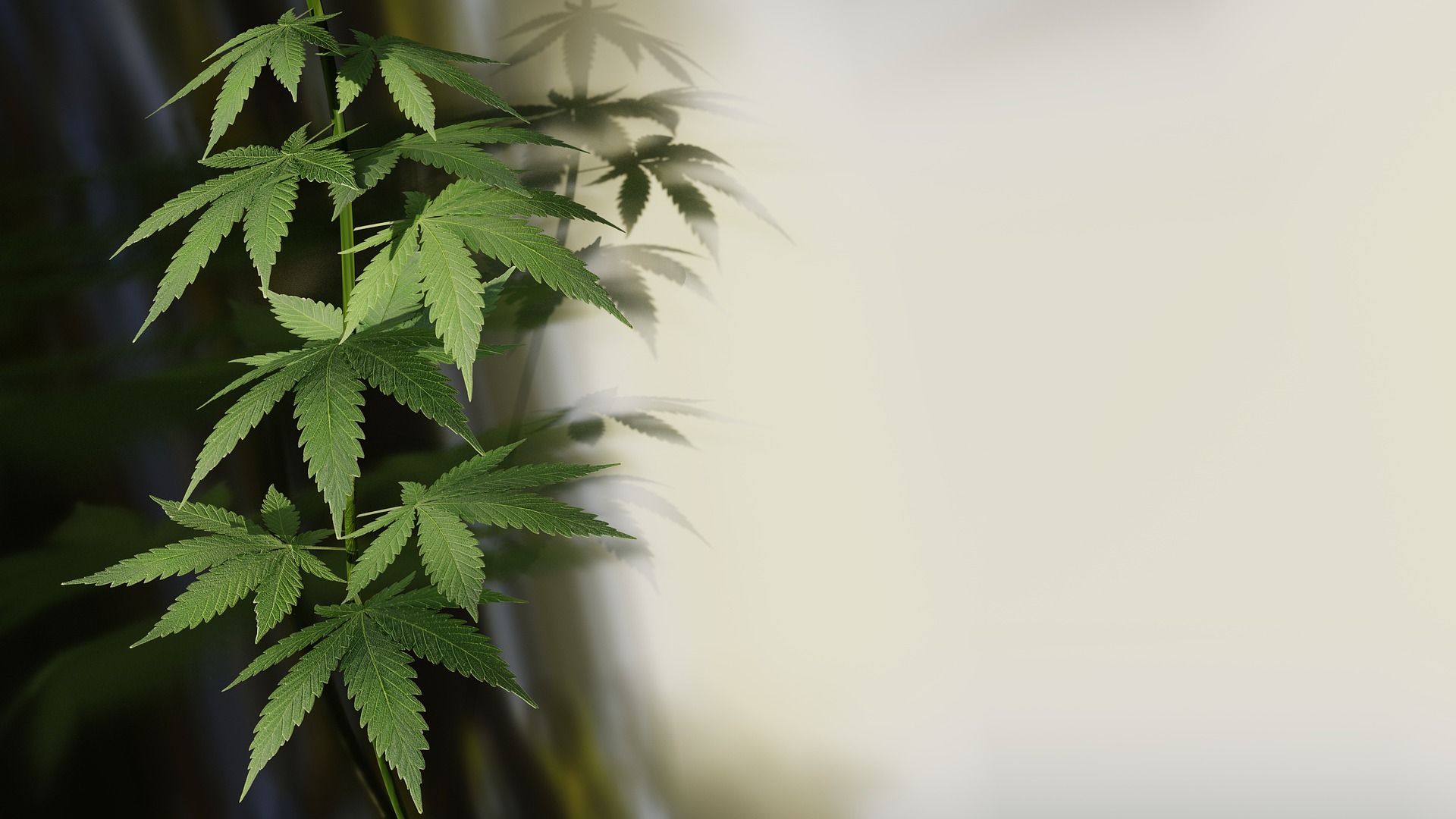 A Victoria-based businessman has pulled the plug on plans to open a cannabis store at 32 Pacific Avenue. Now the property is up for sale.

Ian R J Laing, who runs more than 40 companies, said he withdrew his application for a licence after learning it would be rejected by the Saskatchewan Liquor and Gaming Authority.

“I am beyond insulted and feel I have been rejected without cause,” he said on Wednesday.

Laing said his application ran into difficulties because he incorrectly checked one box in a 13-page form.

“I am an honourable and longstanding business person based out of Victoria, BC for over 22 years,” he said. “I have Health Canada Security clearance, BC Security Clearances for cannabis stores and four liquor licenses in BC, so my security clearance was not the issue.

“I am a married father of three who runs over 40 companies and have never in my career had any issue with being approved for anything. This is the first time I have ever been rejected for anything … ever.

“And why? Because in a 13-page application form I had never filled out before, or seen before, I checked one box wrong. So I was deemed a liar? Really? I check a box wrong, people make mistakes.”

Laing said the intent of the application was to screen people for the job, checking, among other things, criminal history and financial ability – neither of which was a problem for him.

The issue lay with integrity; this is the portion the SLGA feels he did not live up to. Laing said he was given a choice of having his licence rejected or withdrawing. Sadly, he withdrew.

“I can’t explain how insulting this is when my track record of 20-plus years speaks for itself,” he said, adding: “Anyway, as upsetting and insane as this process was, I have made peace with it and will be moving on.”

Laing had nothing but praise for the way he was treated in Maple Creek.

“I do want to say that the people of Maple Creek were amazing, and right from the start. The municipality was quick to take up the task of creating bylaws to work in particular rezoning and were great to work with.

“I have been involved in opening stores in other places and municipalities in western Canada and I was very excited to be a part of your beautiful town. But without a license, not much I can do but move on.”

According to the listing, 2,638 square feet have been approved for cannabis retail use and there is a valid development permit.

Last November, the Forbes Group of Companies in Victoria began converting the bottom half of the building into one of its Clarity cannabis stores. It was going to have a western theme.

Workers spent about three months at the site. They completed the bulk of the work before leaving, although flooring had still to be installed, as well as a wooden bar to replace the one that had been removed to the Commercial Hotel.

There was talk of completing work by the end of February and advertising for six or seven job vacancies.

However, as months went by and the property remained vacant, speculation about its future began to mount.

Her May 13-June 2019 report – presented to Council at last Tuesday’s meeting – said that on June 14 she received notification that 32 Pacific Avenue was recently listed for sale.

The real estate listing states that substantial improvements have been carried out relating to approved Cannabis retail space: new roof, new electrical and plumbing throughout the building, and a security system. The rock face has also been preserved and restored, and the furnace refurbished.

“The structure was rehabilitated in 2006 according to a structural engineers specs. Kept to the historical recommendations of the local council and Historical Preservation Society,” the listing says. “Beautiful stonework and custom woodwork throughout. Tenant on second floor.”

The two-storey fieldstone building has a varied history, starting as the Medical Hall, a pharmacy with upstairs living quarters.

In the 1920s, it turned into Beesley’s Groceria, then Beesley’s Dual Service Groceria. In 1979, the store was sold and closed about two years later. Gene Lee took over the building in 1987 and started the Star Cafe. Tina Cresswell and Dave Turner bought the business in 2006 and carried out extensive renovations before opening it in 2007. The couple closed it in 2018.