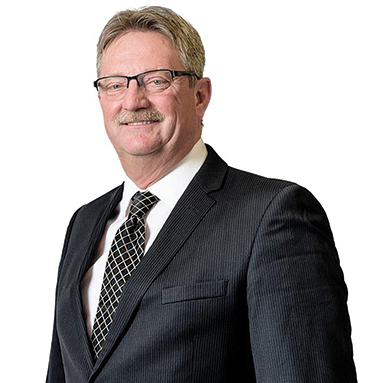 Doug Steele, according to Maple Creek News-Times projections (as of 11:15 a.m. Oct. 27) remains as the Saskatchewan Party Cypress Hills MLA, as Scott Moe remains the province’s premier-elect with a majority government.

“I’m pretty excited with the support I have. We had a new party within the constituency, but it shows the people are supportive of the Sask. Party and moving forward I’m pretty excited,” noted Steele, on the phone with the News-Times on the morning of Oct. 27.

“There’s a lot of things I want to do and work with communities to get done over the next little while,” Steele added.

There are always things to get done, according to Steele, whether it’s health care, education, tourism, or road construction.

“It’s a moving target, as we move forward. With the tough economic times, we want to be working together with communities and respecting each other’s economy and be supportive,” Steele pointed out.

Steele said he would like to commend the voters that came out and how they handled themselves at the polls during the current global COVID-19 pandemic. “We’ve come through this over the last few months. We’ve had some ups and downs, but the people of the southwest have done a wonderful job.”

“Whether it was advance polls or Election Day polls. It was great and well done,” added Steele.

Steele said he was able to speak to a few of his colleagues, as of the morning of Oct. 27. “We’re getting organized over the next little while. There are still a few seats. The mail-in ballots still have to be counted. We’ve got a strong group and we’re going to work hard together to make Saskatchewan strong.”

According to Steele, his phone is always on for constituents and his door is always open. “There’s no job too small or too big. Again, we can’t do anything about it, unless we know about it.”