Re-opening roadmap: May 30 target date for step one 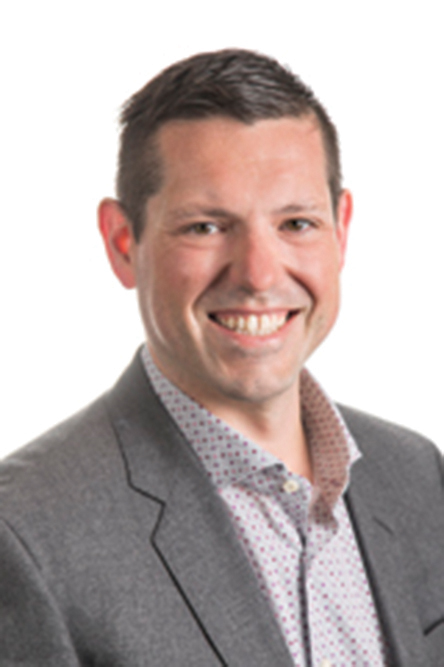 As Saskatchewan residents look forward to step one of the “Re-Opening Roadmap”, they have been urged to maintain their guard against COVID-19.   Dr. Kevin Wasko, Saskatchewan Health Authority’s physician executive for integrated rural health, called for continued observance of safety practices.
“We just need to be careful and stick to our households, abide with public health orders and ride this out for a few more months,” he told The News-Times.
The province has set Sunday, May 30, as the target date for step one of the roadmap. So far more than 70 per cent of Saskatchewan residents age 40 and older have received their first shot of COVID-19 vaccine, surpassing the threshold for the first step. In Maple Creek, vaccines are given at the Legion.
According to criteria set out in the roadmap, all adults 18 and over are anticipated to have access to the vaccine by the target date.
Changes to public health orders during step one will include:
• Restaurants and bars can open with a maximum of six at a table and two metres or structural barriers between tables;
• 30 per cent of capacity or 150 people, whichever is less, at places of worship, with physical distancing between households:
• Group fitness classes involving intensive training, like aerobics and spin, can resume, with three metres between participants;
• Limit of 10 people at private indoor and outdoor gatherings, including household gatherings;
• Limit of 30 people at public outdoor gatherings; and
• Limit of 150 people at public outdoor gatherings.
There was a surge of COVID-19 cases in Maple Creek last month after a super-spreader party. Although the SHA can’t say how many cases are linked to the Easter weekend gathering, it says the number is “substantial and changes daily”.
James Winkel, from SHA communications, said the authority did not have broken-down data for the event, which was reportedly mainly attended by teenagers and young adults. However, all of the cases and a breakdown of hospitalizations are listed on the SHA’s COVID dashboard for South West 1, which is a subzone of the South West Zone and includes Maple Creek.
As of May 9, there are 970 cases in the Total South West Zone, 94 active cases, 870 recoveries and six deaths.
Asked what action was being taken after last month’s outside gathering, which took place several miles northeast of Maple Creek, Winkel replied: “”Contact tracing is under way and will continue.”
The News-Times also asked whether the SHA had a message about Public Health order breaches.
Dr. Wasko said he understood why young people wanted to go out and socialize, but he urged everyone to abide by the rules and ride out the crisis for a few more months.
“I would say that I grew up in rural Saskatchewan,” he said. “I know that gatherings like the one in question are part of our way of life in rural Saskatchewan/areas. I’m not I blaming young people for wanting to gather or socialize and I understand that after a very challenging year I know a lot of people just want to get out and socialize.
“I don’t think anyone who went to this gathering thought they were going to a super spreader event, but it just highlights that you never know where COVID lives and right now we have to assume that it’s everywhere and it’s really impacting people at a younger age for causing more serious health effects.”