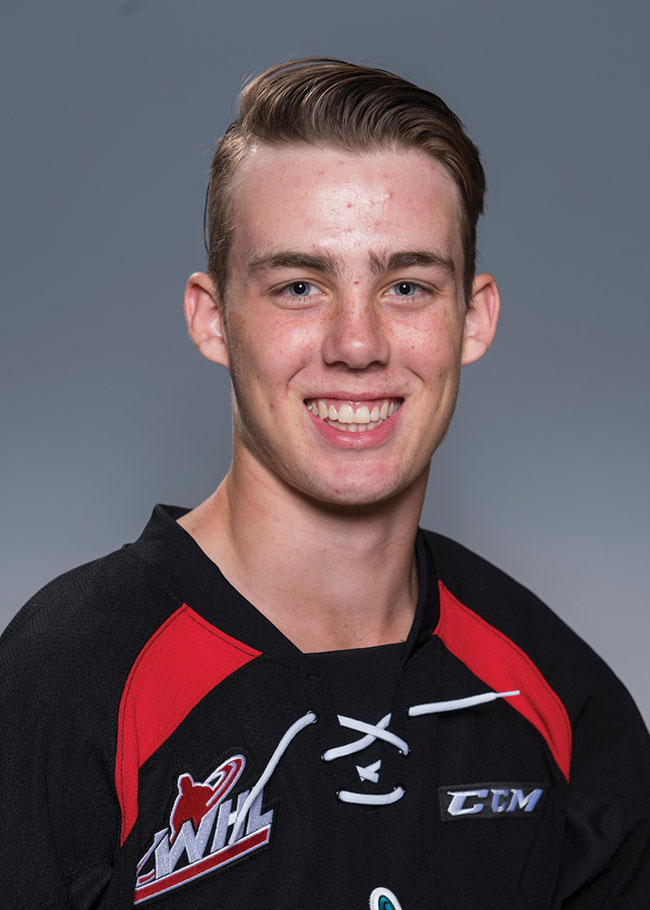 One of the best North American hockey prospects is from the Southwest.

Shaunovan’s Kole Lind, a right-winger with the WHL’s Kelowna Rockets, is the 23rd North American skater in the final NHL Central Scouting rankings.

“It’s exciting for sure,” Lind told Maple Creek News. “I’ve worked all year to get where I am now and I just have to keep it up through the playoffs.”

The season is far from over for Lind’s team as they are getting set for their Western Conference final matchup against Seattle, which begins April 21.

Lind says he believes his team will be able to win the series and move onto the WHL finals.

“We know we can beat them. They’re a team that’s really hot right now, but we are too. It’ll be a good series.”

The Rockets will start on the road in the third-round series against Seattle. In the four games they played each other this season, Kelowna has gone 3-1.

The 18-year-old finished the regular season with 87 points in 70 games and currently has seven point in 11 playoff games.

Even though the Central Scouting rankings are final, Lind says there’s no reason to believe he can’t improve his draft positioning with solid play in the postseason.

This is Lind’s third season in the WHL. In his rookie year he put up one point in just six games and in his second he put up 41 points in 70.

For years he’s always wanted to play hockey at the professional level, he said.

“It’s something that everyone has as a goal – getting drafted into the NHL and playing high-level hockey. It’s been a goal of mine to reach where I am right now and it’s a goal to keep improving.”

Lind has seen himself improve dramatically as a player this past season, he added.

“It’s been a crazy season and I’ve learned a lot … Having these veteran guys in the [Kelowna] lineup that are smart and really good hockey players helps.”

There is still more growing Lind has to do before he will have the ability to become an NHL regular, he said.

“Everyone’s skating can always be better. I think my defensive play has come a ways, it’s something I’ve improved a lot over the year, but you can never be perfect.”

The 6-1, 178 lb. forward fell from the 21st ranked North American skater to 23rd since the mid-term ranking.