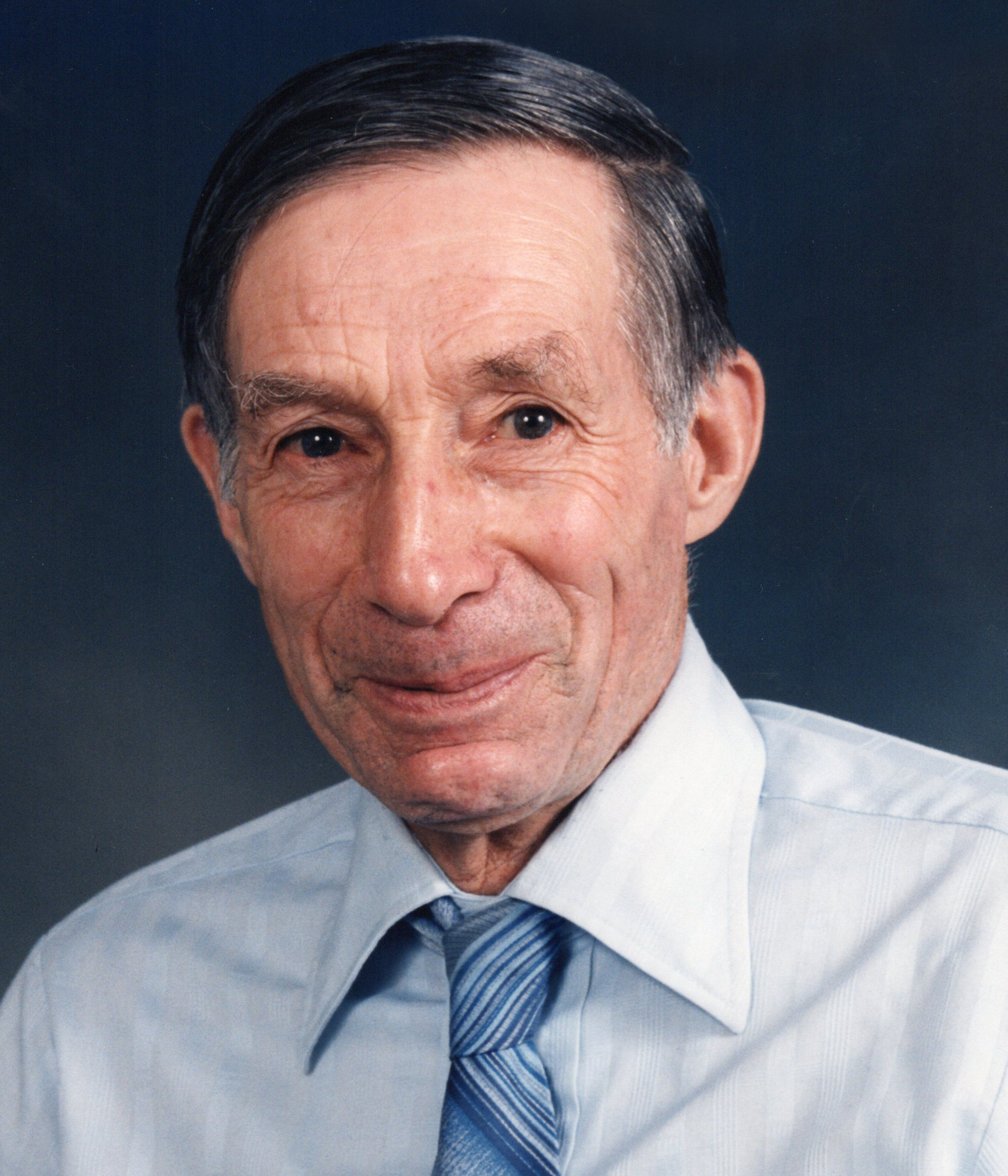 Williams – Harry passed away peacefully in Lacombe Hospital on 17 January 2016 at the age of 88.  He was born 25 October 1927.
He grew up 18 miles SE of Piapot Saskatchewan, in the Manville District, on the family farm.  Harry worked as a labourer in various capacities on farms, ranches, nurseries, canneries, and sawmills in Saskatchewan, Alberta and BC for 70 years.  He will be remembered for his contributions in maintenance at the Gull Lake School District, Saskatchewan.  While living in Lacombe Harry was involved in the Lacombe Vintage Machinery Club as a member and grounds keeper.  He has also been an active member of the Church of Nazarene in Lacombe for many years.
He leaves behind 7 sisters to mourn his passing:  Francis Hancock of Medicine Hat AB, Elizabeth Garnons-Williams of Swift Current SK, Lucy (Art) Jensen of Three Hills AB, Marion (Addy) Egert of Abbotsford BC, Janette (Doug) Fawcett of Lacombe AB, Gayetta (Keith) Godlonton of Lacombe AB, and Daisy-Mae Buck of Saskatoon SK.  He will also be remembered by his coffee friends down at Tim Hortons and A&W.
Memorial Service to be held at Church of the Nazarene, Lacombe, 4930 Woodland Dr, Lacombe, AB. On Friday, January 22, 2016 at 2:00 PM.
In lieu of flowers, donations may be made to the Church of the Nazarene (Lacombe). Expressions of sympathy may be made by visiting http://www.wilsonsfuneralchapel.ca.
Following cremation, Harry’s urn will be buried at Maple Creek SK at a later date.
Wilson’s Funeral Chapel & Crematorium, of Lacombe and Rimbey in charge of the arrangements.   403-782-3366    403-843-3388
“A Caring Family, Caring For Families”