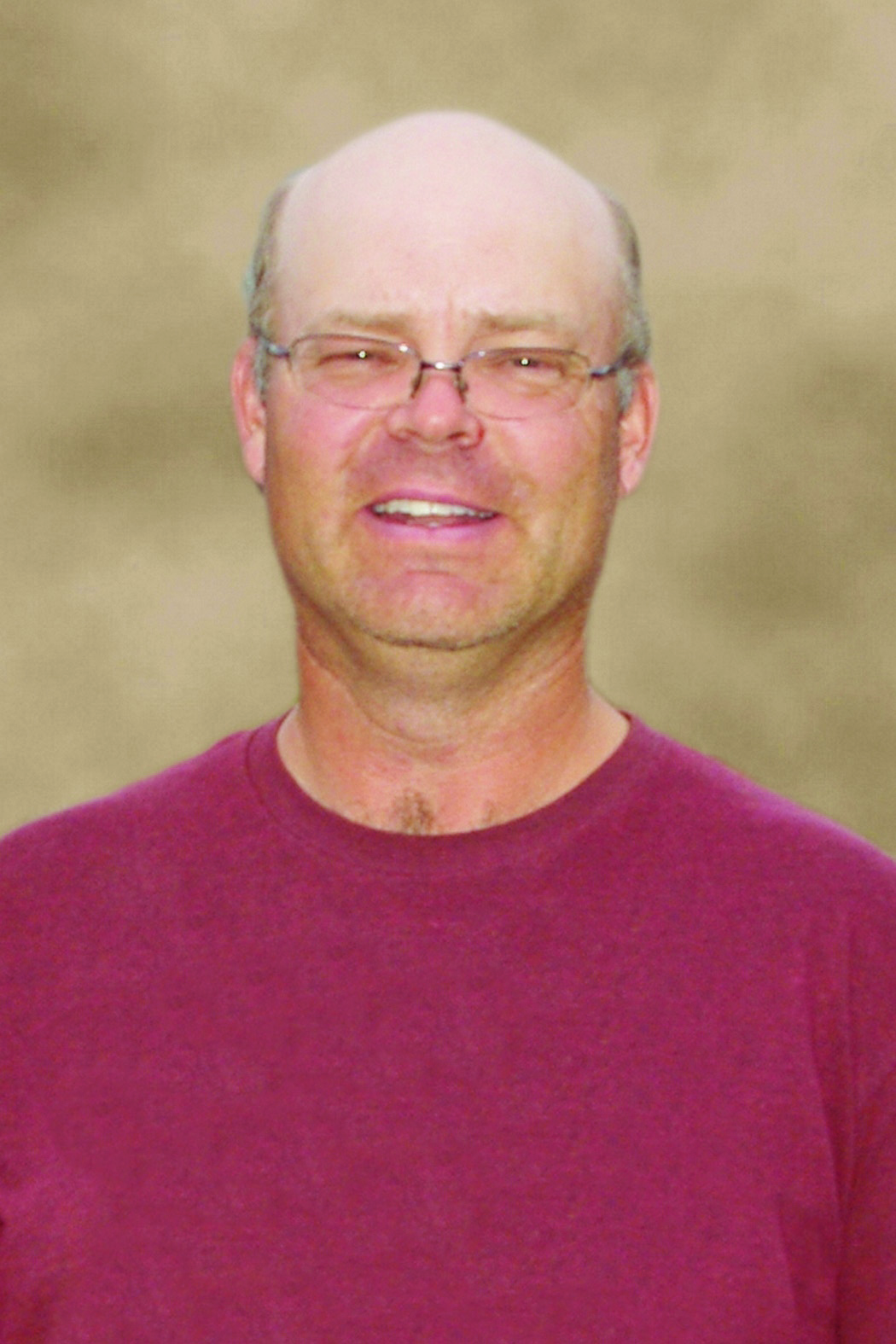 Pearson –  Thomas
It is with heavy hearts and deep sadness that the family announces the sudden passing of Thomas Alfred Pearson at the Regina General Hospital on Saturday, April 23, 2016.
Tom was born in Eastend, Saskatchewan on August 8, 1969. Tom grew up on the Tie Rail Ranch near Ravenscrag, and attended elementary and high school in Eastend. Tom attended the College of Agriculture on the University of Saskatchewan Campus in Saskatoon. He returned to his beloved Tie Rail Ranch to farm and ranch with his parents and took over the operation in 2002.
Tom married Michelle Wardberg on May 27, 2000 at a chosen spot in the hills on the Tie Rail Ranch.
Tom and Michelle were blessed with two sons Reese in 2004 and Justin in 2007.
Tom was an active community member. He played minor and senior hockey with the Eastend Jets and recreational hockey with the Bandits. He had been an active member of the Eastend Kinsmen Club and was a councillior for the RM of White Valley at the time of his death.  Tom was also a member of the Eastend Volunteer Fire Department and served on the South West Integrated Health Facility Board in Maple Creek. Tom helped with the Centennial Wagon Trail and also served as a director within the Saskatchewan Stock Growers Association.
Tom was heavily involved in his sons activities. He coached hockey and was a constant presence at anything the boys chose to do. He was their mentor in all aspects of their farming and ranching experiences.
Tom was predeceased by his father Don in August 2015, his grandparents Alfred and Evelyn Pearson and Clarence and Flora Thompson as well as two uncles Joe Gehlen and Bus Lawrence.
Tom is survived by his wife Michelle and two sons, Reese and Justin. He is also survived by his mother Darleen Pearson and sister Roberta (Kyle) McIntyre, his father and mother-in-law Alfred and Jo Wardberg, two sisters-in-law Connie (Don) Delorme and Jackie (Brent) Weiss, as well as numerous aunts, uncles, cousins, nieces, and nephews.
A funeral service for Tom Pearson was held at the Eastend Memorial Hall on Friday, April 29, 2016 at 2 p.m. with Arden Erman officiating and presenting the obituary. The eulogy was presented by Gordon Thompson. Pallbearers were Blaine Taylor, Dean Arendt, Blair Egland, Roger Gerard, Grant Wills and Lee Egland. A private family interment service preceded the funeral at the Riverside Cemetery.
For those wishing to make donations in Tom’s memory, a trust fund for Reese and Justin has been established at the Eastend Credit Union. Memorial donations may also be directed to the Eastend Rink Complex in Tom’s memory.
Binkley’s Funeral Service Maple Creek & Leader in charge of arrangements, 306-662-2292. http://www.binkleysfuneralservice.com