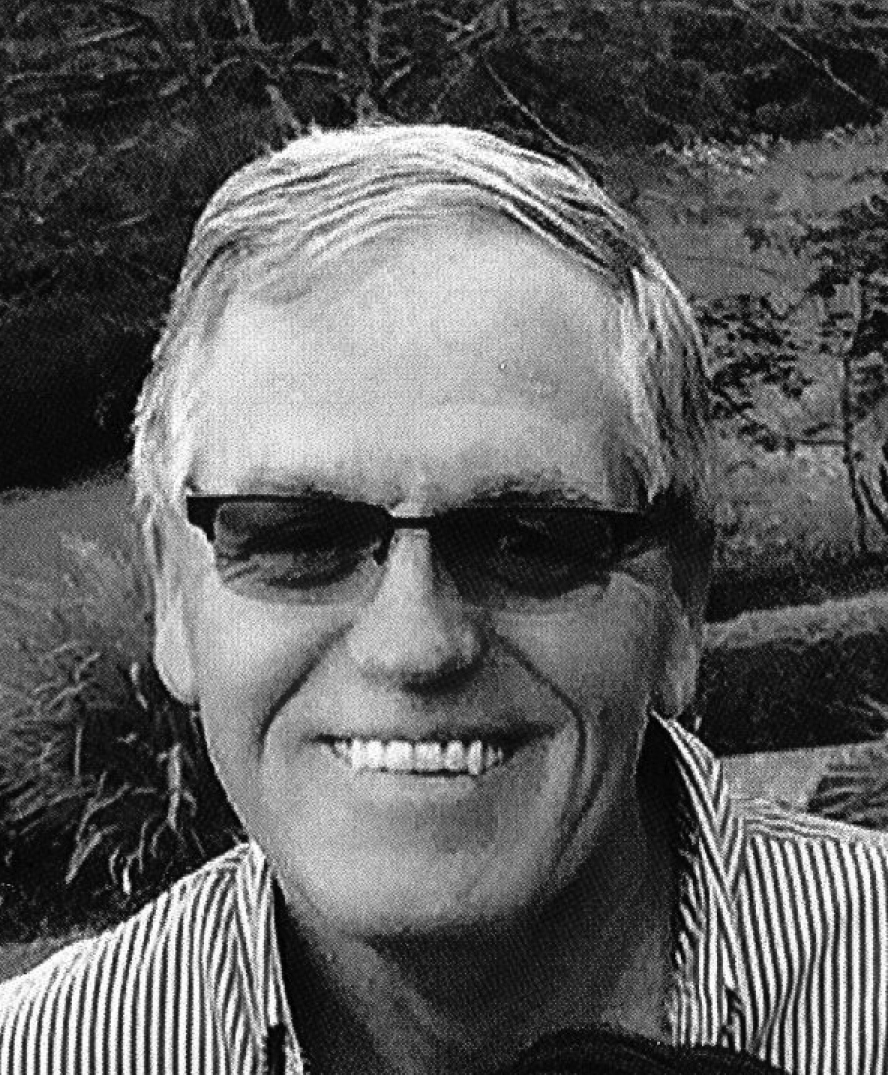 Derek was predeceased by his father, William. He is lovingly remembered by his mother, Anne Oram, his wife of 25 years Catherine, his daughters Andrea (Alan), Victoria, and Jennifer & son Daniel, his brothers John (Julie), and Christopher (Karen), his father and mother-in-law Richard and Frances Needham, his brother-in-law, Peter Needham (Sofia).

Derek was an engineer with extensive experience. He worked in a variety of industries, oil, nuclear, pulp & paper, power, L.N.G. He travelled with work throughout Europe, the Middle East, North & South America, Asia and Australia. He often described his home as global. Derek will be missed by family, friends and colleagues world wide.