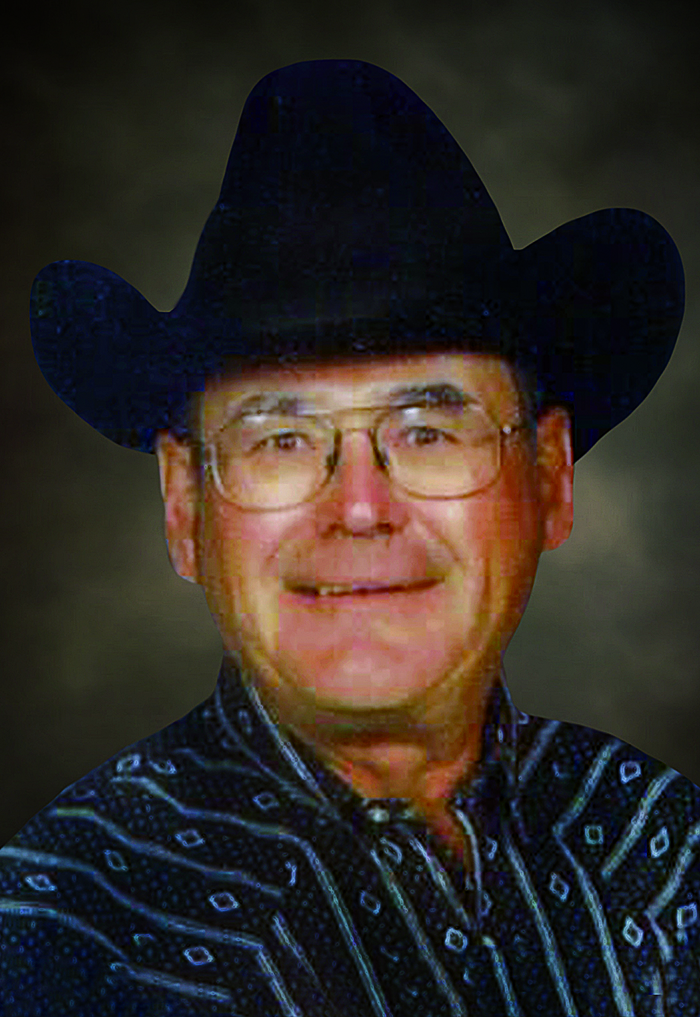 DEMCHENKO – James William (Jim) Demchenko was born April 25, 1943 near Maple Creek and passed away suddenly in Maple Creek hospital on May 24, 2018.

Jim received his first three years of schooling at Downie Lake School, then attended Maple Creek Public and High Schools. He went to work at Cowtown Livestock, then worked part time with the brands department. He worked as a brand inspector for several years in Edmonton and Lethbridge before returning to Maple Creek for the same position which he held until he retired in 2008.

Jim’s greatest passion was the world of rodeo. In 1966 he went to Winston Bruce’s Bronc Riding School and from then on he and Winston became lifelong friends. When Winston became manager of the Calgary Stampede, Jim became his ‘chute boss’. A position he held for over 20 years. After that he worked with the stockcrew for several years. The highlight of his year was Calgary Stampede time. He called it his working holiday. With his sharp wit and dry sense of humour he always came back with entertaining stories to tell.

Jim was chute boss for the Maple Creek Rodeo for 38 years and was honoured by them in 2011. He was a charter member of what became the Canadian Cowboys’ Association and several years ago was presented with a CCA Gold Card. He traveled to the National Finals Rodeo many times and one year went to the Wyoming State Fair with the Calgary bucking horses. In Montreal he was once again chute boss for a rodeo. He was a pasture rider for one year at the Big Stick PFRA and the British Block for another year. One summer he drove a tourist bus at Fort Walsh. After retirement Jim also worked at the local RCMP detachment on a casual basis for several years.

Jim enjoyed other sports as well. He played high school football with the Redmen. He played in the first Battle of the Little Big Puck in Maple Creek and liked to attend hockey games, especially supporting his friends and relatives. Jim also enjoyed golf, playing in tournaments in Las Vegas and in the Cattlemen’s Classic where he won a gold buckle. He was able to see an NHL game in the old Montreal Forum, a Grey Cup game in Ottawa and attended the Home of Champions Bronc Riding at Sentinel Butte in South Dakota.

Jim always enjoyed going to cattle and horse sales and meeting friends on coffee row at the Roundup.

Predeceased by his parents, Fred and Violet Demchenko, Jim is survived by his brother Nick (Della) of Maple Creek, sisters Eleanor (Ralph) Rockabar of Tompkins, Dallas (Merv) Tumak of Calgary, Marion (Dennis) Vath of Calgary, Marilon (Gordon) Meadows of Swift Current as well as twelve nieces and nephews and many friends. He will be sadly missed and lovingly remembered by us all.

Interment took place in the Maple Creek cemetery. Friends wishing to remember Jim may donate to the charity of their choice.

“Your memory shines among us and without you life won’t be the same.”

Funeral arrangements entrusted to Binkley’s Funeral Service, Maple Creek & Leader, 306-662-2292. Condolences may be offered to the family at binkleysfuneralservice.com.