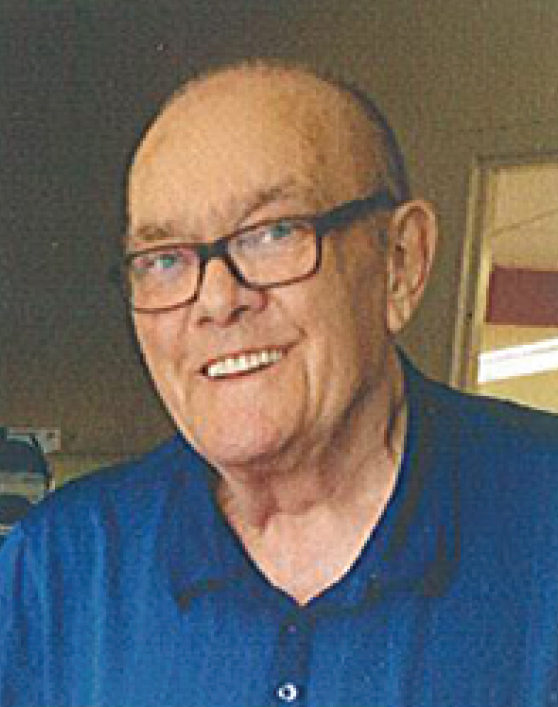 The Celebration of Life of Morris Arthur Pollock was held at the Living Word Church in Vulcan, Alberta on April 18, 2018 at 1:00 p.m.

Morris was raised ranching in Maple Creek, Saskatchewan, the first born to Howard & Hertha Pollock. Adlthood revealed his nomad spirit which took him and his family to a variety of communities in both Saskatchewan and Alberta focusing on the farm implement business. He settled for a spell in Innisfail, Alberta where he owned the local bowling alley, ultimately returing to Vulcan, Alberta where he and Sandra have called home for the past 17 years.

Although Morris was diagnosed with terminal lung cancer in June and in the end succumbed to the disease, he fought the good fight and survived months longer that originally predicted.

He will forever be remembered for his love to tease and ‘kid’ with all those he cared for and consequently made an enduring impression on those who cared for him. He will be missed.